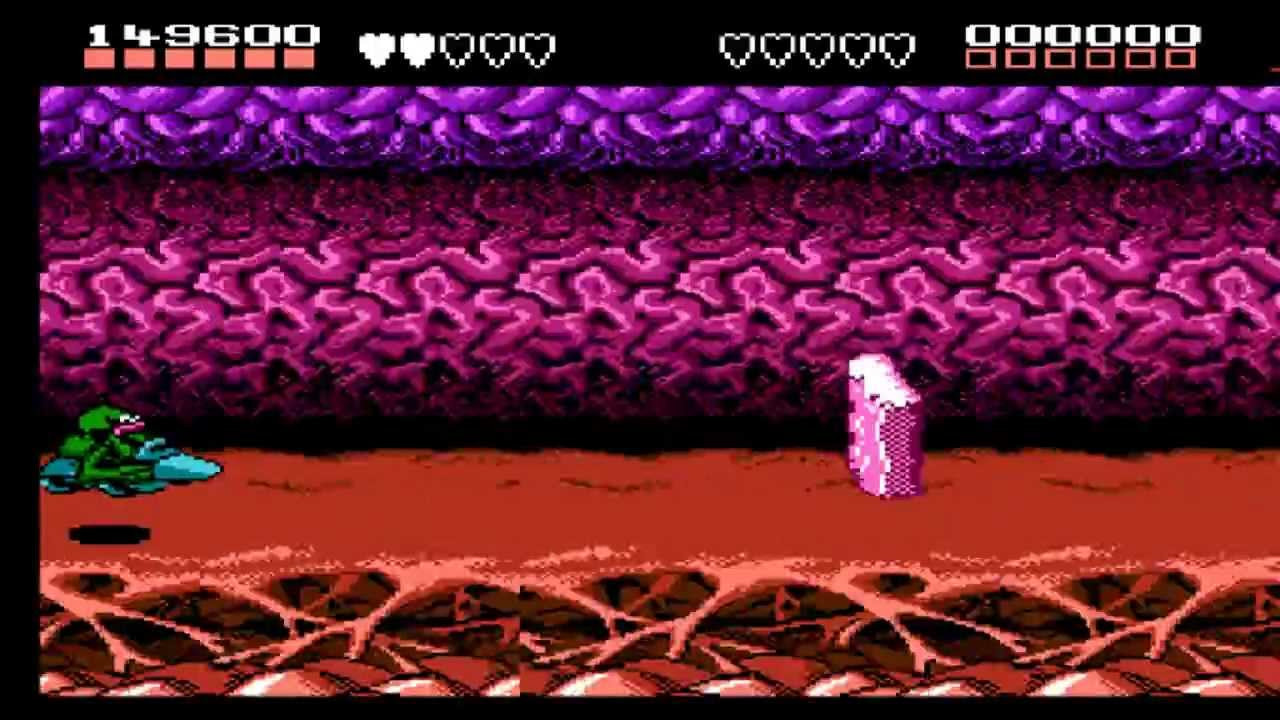 From the description, it seems to be a new game in the works, and if that is true, then it will probably be announced in the coming moths- possibly at Gamescom? That said, there is always the possibility of something like this being faked, so take this with a healthy helping of salt.