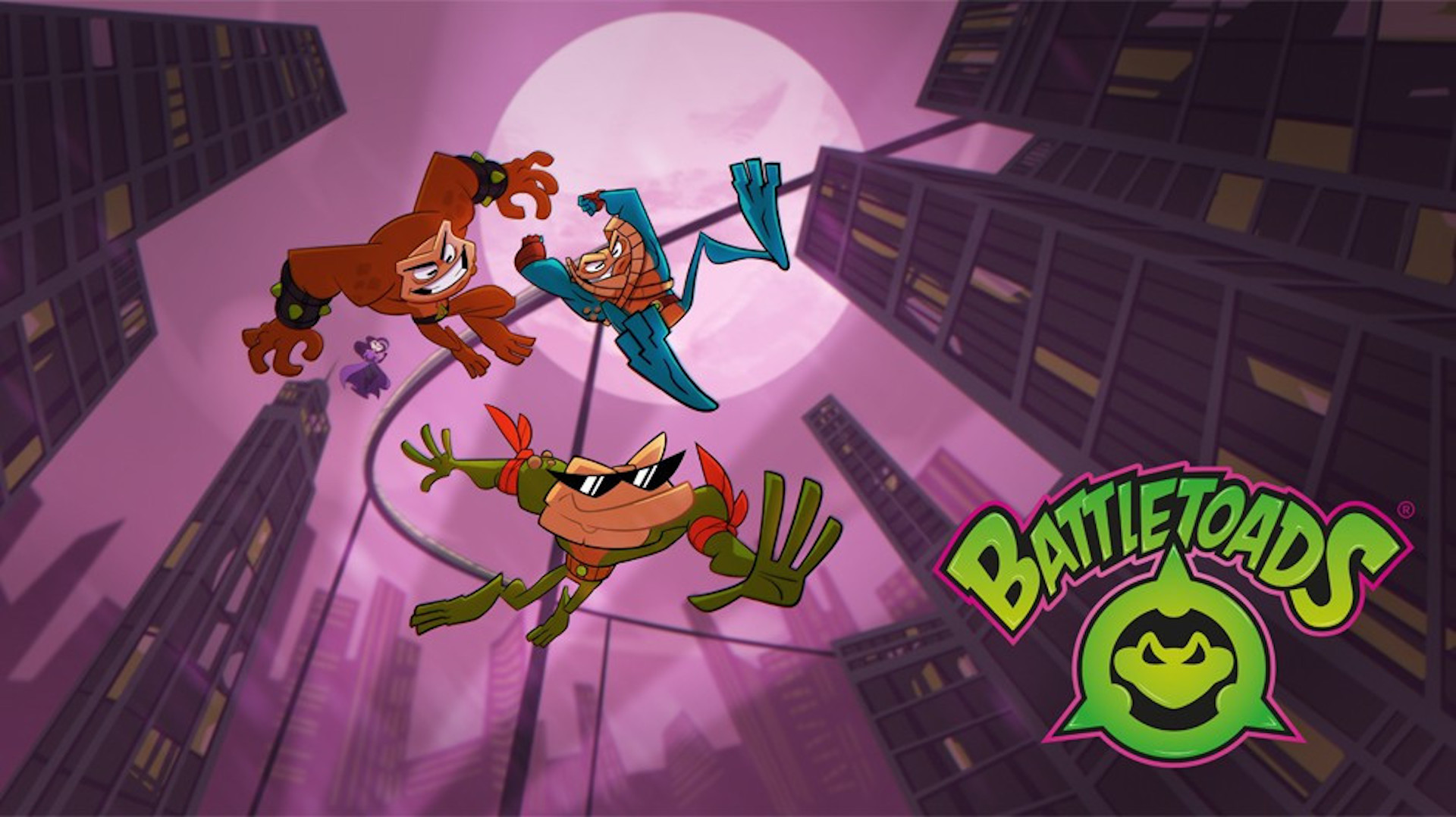 Microsoft announced the reboot of Rare’s classic beat ’em up franchise Battletoads at E3 2018, but since then, updates on the game have been scant. At the time of announcement, the Dlala Studio-developed hand-drawn 2.5D action platformer  was supposed to be a 2019 release, but with Microsoft having remained silent on the game, there’s a lot of uncertainty right now regarding when it might release.

As it turns out, it’s possible that the game might not be too far away. As spotted by Microsoft insider @Klobrille over on Twitter, Battletoads recently received an age rating in Brazil. Games don’t usually get age ratings until they’re content-complete and, as such, close to launch, so this might possibly be signifying that Battletoads is not far away from release.

That is, of course, just speculation for now, but if the game is indeed releasing in the near future, we’ll likely hear about it soon, at the Xbox Series X first party showcase later this month. Stay tuned for more updates until then.

Battletoads (Dlala Studios / Rare) received an age rating in Brazil. The game is currently only announced for Xbox One and not PC (which never made sense to begin with), but now received a rating for both platforms. This could hint at a release soon. https://t.co/V9qilJzubJ pic.twitter.com/4Fjuq1x0xW