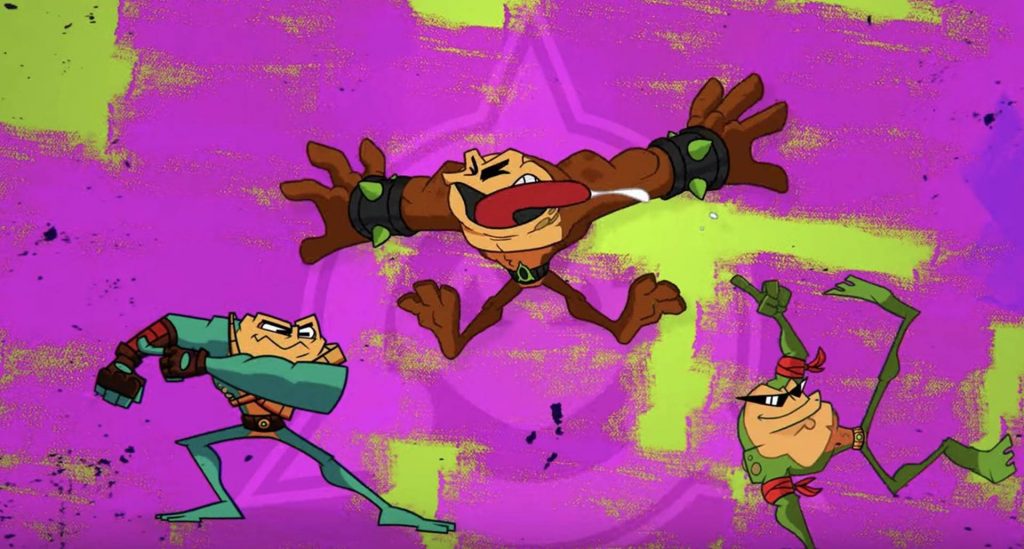 Would it be an Xbox E3 2019 presser without the Battletoads making an appearance? While Microsoft didn’t date the upcoming hand-drawn action platformer, it did reveal its first gameplay. It’s as bombastic and over-the-top as the franchise has been till now and looks fantastic.

Battletoads is being developed by Dlala Studios. It seems to embody the same hardcore difficulty that made the older titles so endearing (and headache-inducing). It features three player couch co-op and various mini-games to distract you. Now only we need is a release window of some sort, and we’ll be golden.

The Xbox E3 2019 presser is currently on-going and has featured major announcements for Ori and the Will of the Wisps, The Outer Worlds, Bleeding Edge, and much more. We even got a release date for Cyberpunk 2077, which features Keanu Reeves as a character. Stay tuned for more information from the conference – it’s only going to get crazier from here.