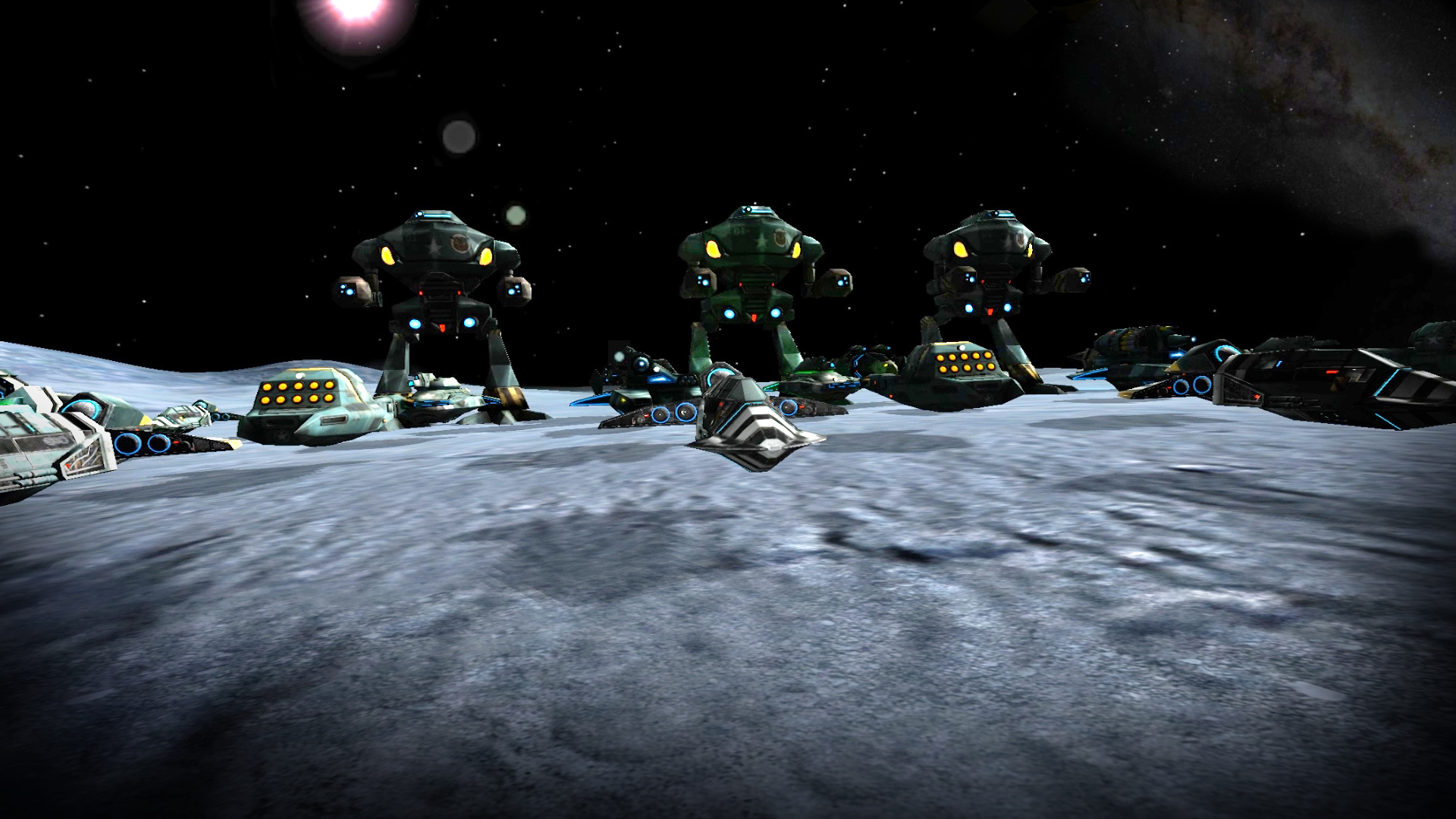 Rebellion’s Battlezone 98 Redux is now available on Steam to download. The game is a remastered version of the 1998 futuristic tank sim and costs £14.99 (with a discount of 20 percent for the first week of launch).

Rebellion CEO Jason Kingsley stated that, “We’re thrilled to be bringing an IP as iconic as Battlezone back into contemporary gaming, starting today with Battlezone 98 Redux. We’re also delighted to reveal we have more Redux games in the pipeline. We are blessed with a vast library of games and properties, and we are well aware fans are keen for us to give some of our other games the remaster treatment.”

Battlezone 98 Redux has been developed by Big Boat Interactive and includes two single-player campaigns, eight player online multiplayer and a whole range of new effects to compliment the game’s remastered visuals (which include higher polygon counts for vehicles, building and more).

Another Battlezone title will be arriving later this year for PlayStation VR.