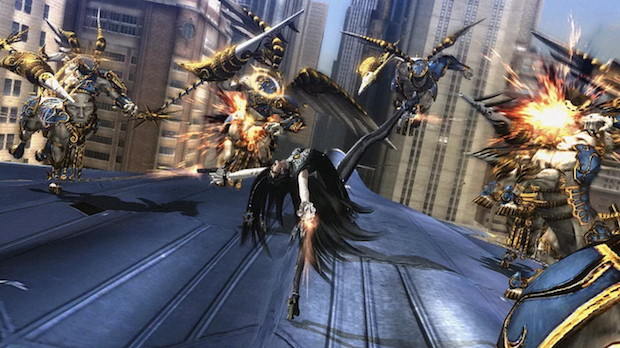 Yusuke Hashimoto, the director of Bayonetta 2 and Star Fox Zero, who also worked on the first Bayonetta as a designer, has left Platinum Games as of January 31st. He made the announcement on Twitter yesterday, confirming his departure from the studio after a thirteen year-long tenure, saying that he’ll be taking his experience there and using it on “whatever I work on in the future”.

What impact his departure will have on the ongoing production of the upcoming Bayonetta 3 is currently unknown. Besides a teaser trailer that announced the game back in December 2017, there haven’t been many updates on the game’s development. Recently, however, during their Direct presentation, Nintendo confirmed that development on the action title was coming along well.

Nintendo of America’s Bill Trinen has also suggested that Bayonetta 3 could launch earlier than expected – maybe even as early as later this year. Read more on that through here. Meanwhile, Platinum Games are also currently working on another Nintendo Switch exclusive, the recently announced cyberpunk action title Astral Chain.

An announcement from me: pic.twitter.com/aXPUfJY6sp