The two Japanese talents will apparently collide for a new project. 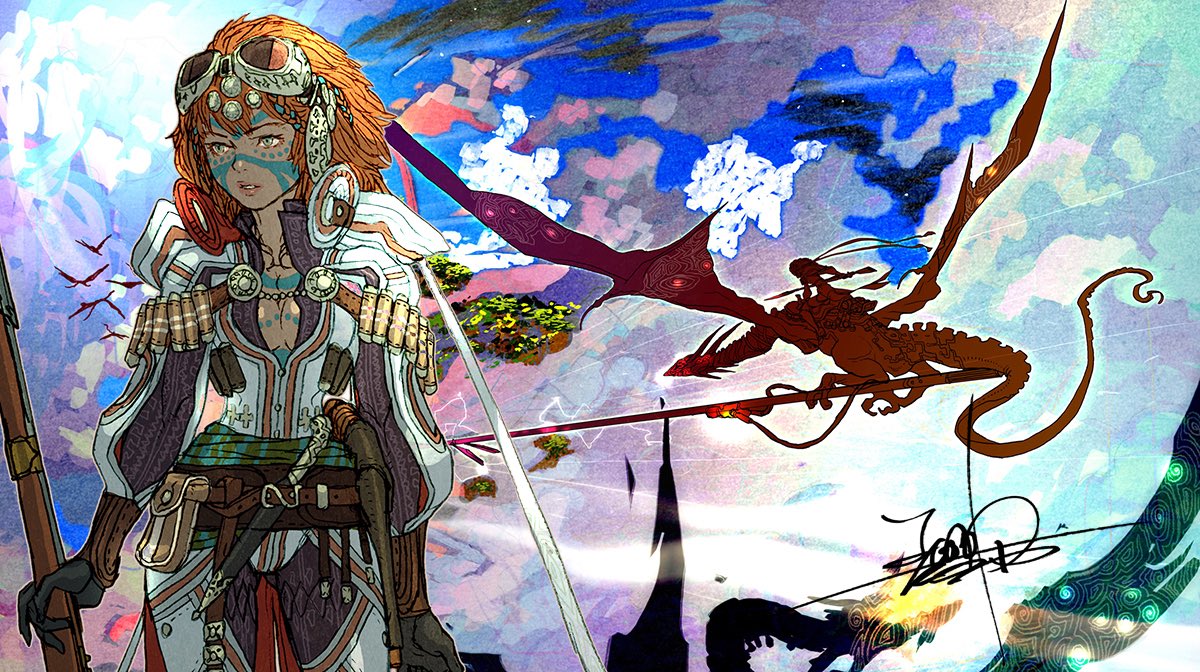 The director of Bayonetta 2 left PlatinumGames earlier in the year before we got any solid details on what Bayonetta 3 was going to be about. While it was never clear who was the Director of that title, many assumed it would be Yusuke Hashimoto. That’s obviously not the case now, but he’s got something cooking, as shared via a new mysterious concept art with another big name Japanese name in the industry.

Hashimoto shared the image via his official Twitter. It’s concept art for what he calls an “original project,” and the illustrator is Tatsuya Yoshikawa who has done a lot of artwork for various Japanese series such as Breath of Fire and Devil May Cry.

No word on a title, date or even platforms so far. It’s a neat picture, though, and one that will hopefully translate into a full project whenever this thing will come out. We’ll keep you updated when more information becomes available.

Concept art for an original project（Art by Tatsuya Yoshikawa) pic.twitter.com/lFaWhyqsTC