On top of the longer duration, Witch Time should be easier to activate with Viola. The Niflheim stages are also less punishing. 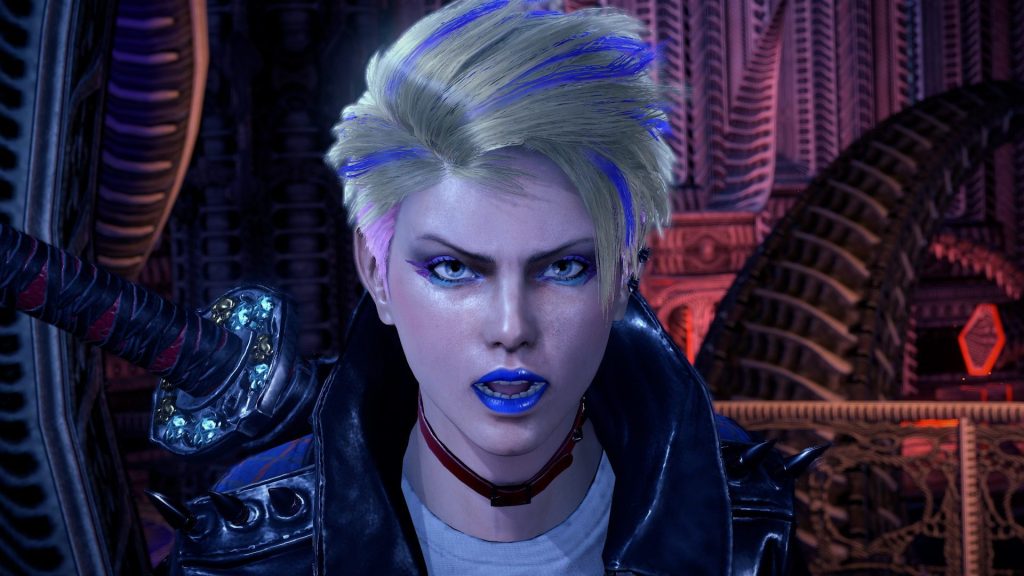 Some changes include a block activation window after the button is released and an additional animation for when Witch Time’s effect begins. The overall duration of Witch Time and its activation window have also been increased. Another nice change is that after blocking to activate Witch Time, players can continue the combo with dodge offset.

Changes have also been made to the Niflheim stages, making them less punishing. Chapter 2, Verse 5 has had its 120-second time limit increased to 150 seconds. In Chapter 3, Verse 4, you get three lives instead of two. Check out the full patch notes below for all the details.

The following Niflheim stage conditions were changed to lower the difficulty: