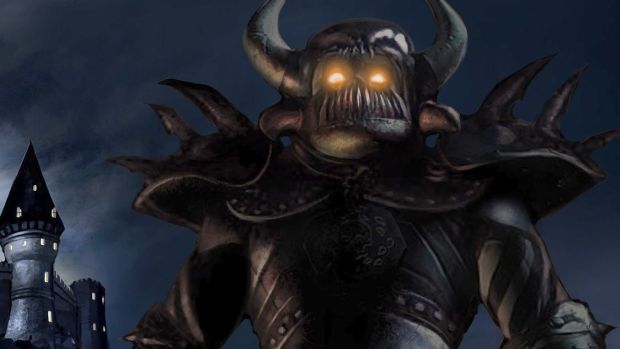 For those who haven’t necessarily been able to enjoy or even purchase Baldur’s Gate: Enhanced Edition, an updated version of Bioware’s classic AD&D RPG by Beamdog, it’s due to various legal issues that have kept the game from retailing in online store.

However, despite being released in a limited fashion and not quite drumming up too much attention, Beamdog revealed that its whole operation could possibly be under threat – and that includes working on Baldur’s Gate II: Enhanced Edition and even Baldur’s Gate III.

Studio head Trent Oster told Rock, Paper, Shotgun that right now, “The prognosis is mixed. Best case, we can sort this out soon. Worst case, this could be in legal hell for a while. I like making games, but this contractual dispute bullshit keeps me up at night.

“Baldur’s Gate II: Enhanced Edition is on indefinite hold, as is the current patch. Baldur’s Gate III, we are still interested in the concept, but currently I’d say were very demoralized.”