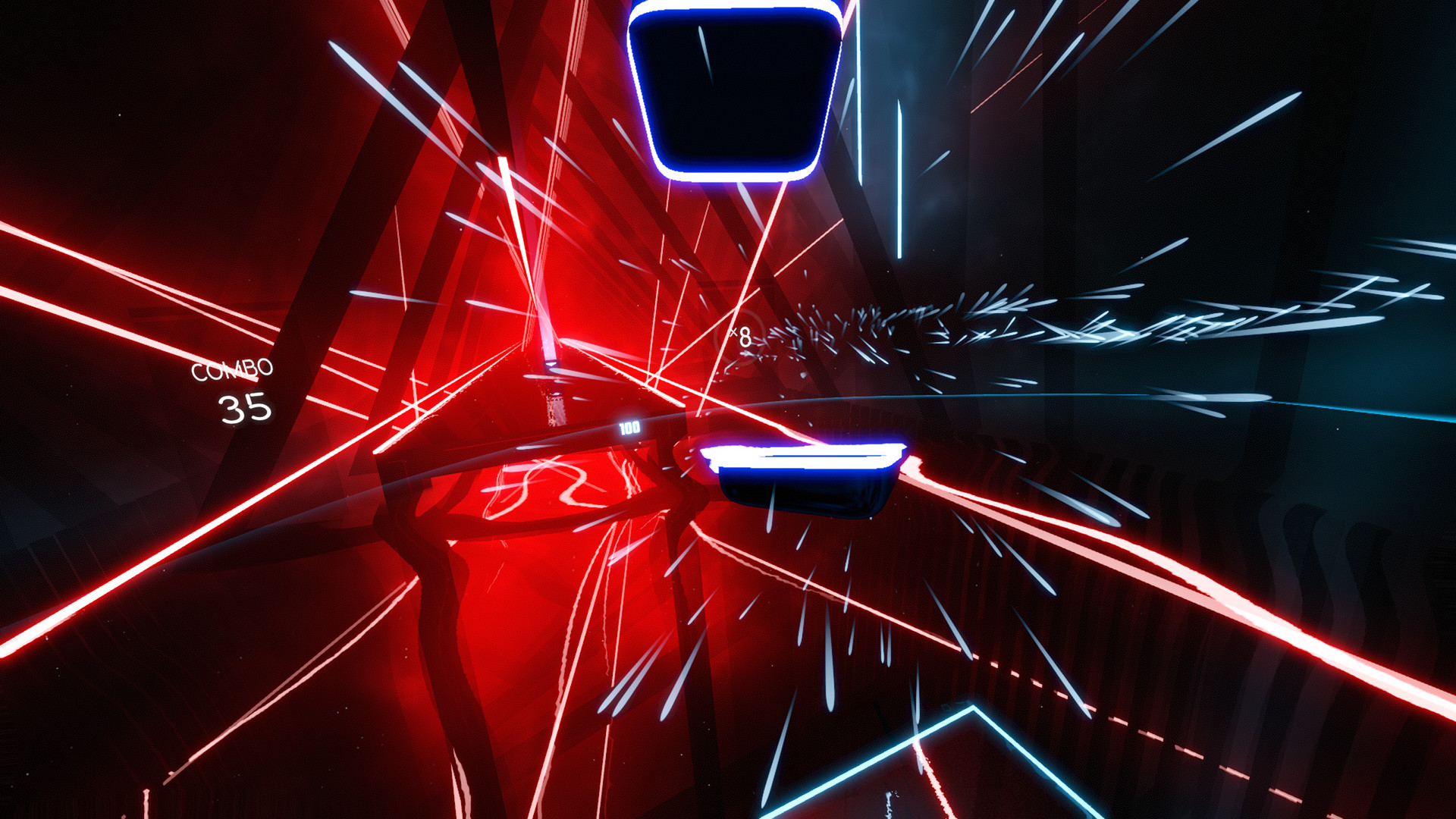 In what is a landmark for a VR game, Beat Saber, the popular rhythm saber game, has crossed a milestone and sold 1 million copies worldwide, the developers confirmed today.

“In February we reached 1 million sold copies across all platforms,” said Michaela Dvorak, Head of Marketing at Beat Games in a statement to UploadVR.

Beat Saber is available on Oculus Rift, HTC Vive, and PlayStation VR; but lots of other games are too, and they have not reached this milestone. What made Beat Saber stand out is its overwhelmingly positive reception from critics, followed by very positive word of mouth from players. Indeed, word of mouth has often been attributed as a driving force for the continued success of Beat Saber, coupled with a thriving mod scene on PC, which allows players to load custom tracks to the game.

It is unclear if Beat Saber is the first VR game ever to reach 1 million units sold—it is entirely possible that Skyrim VR may have beaten it to the punch (though UploadVR reports that Bethesda has declined to comment on that either way). Nonetheless, it’s a great achievement, so congratulations to Beat Games.