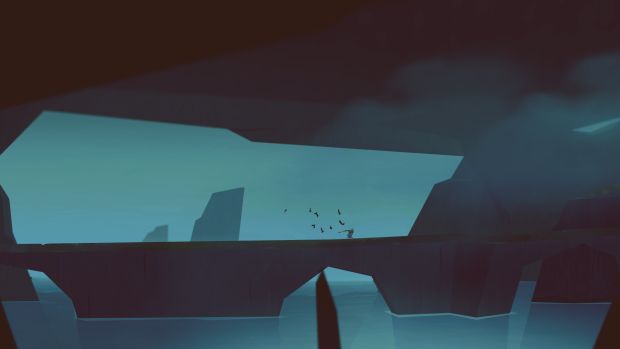 Remember Below, Capybara Games rogue-like dungeon crawler that’s been in development for Xbox One and PC since seemingly forever? It was originally meant to release this Summer but the developer has announced yet another delay for the same.

“We told you Below would be out this summer. Our team worked hard to make that deadline a reality. But after a strong push, we’ve decided it isn’t ready. We knew we wanted to get it into your hands as soon as possible. We knew the game was there, and we’re super proud of it, but we also knew it needed more time to make sure it lives up to our studio’s standards, and the quality that you expect from our games. From the very beginning, Below has been our most ambitious undertaking, and we’re just not quite done excavating its depths, or polishing all of its facets.”

It also noted that a new “firm” release date would be coming with the game’s next major update. Capybara won’t announce a release window or such in the meantime and apologized for delays. “We’re sorry we let you down with yet another delay. But in the end, we need to make certain that the hard work we’ve put into this game turns into something you’ll love, and to us that unfortunately means keeping Below in the oven a while longer, until it truly is ready.”

What are your thoughts on Below being delayed yet again? Let us know in the comments.