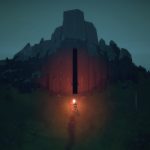 Players can access the new mode before its official launch.

Below Launches April 7th for PS4

The new Explore Mode is out on the same day as a free update.

Below Review – A Serene Deathtrap

Below may be a beautiful game but that can’t hide how brutally unforgiving it is. 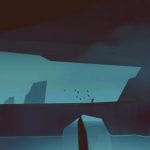 Below Interview: A Creative Take On Roguelike Gameplay

Capybara Games's co-founder Nathan Vella gives us the low down on Below. 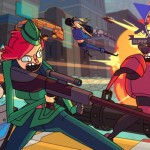 Super Time Force Coming to PC via Steam This Summer

Originally exclusive to Xbox 360 and Xbox One, Capybara's side-scroller is heading to PC.

Co-founder Nathan Vella feels Microsoft catches "a lot of s**t, some deserved, some not".

Below Confirmed for Steam, New Trailer From Beyond the Storm

Capy's unique dungeon crawler will be heading to PC.

Below Wiki – Everything you need to know about the game

Everything you need to know about Below.