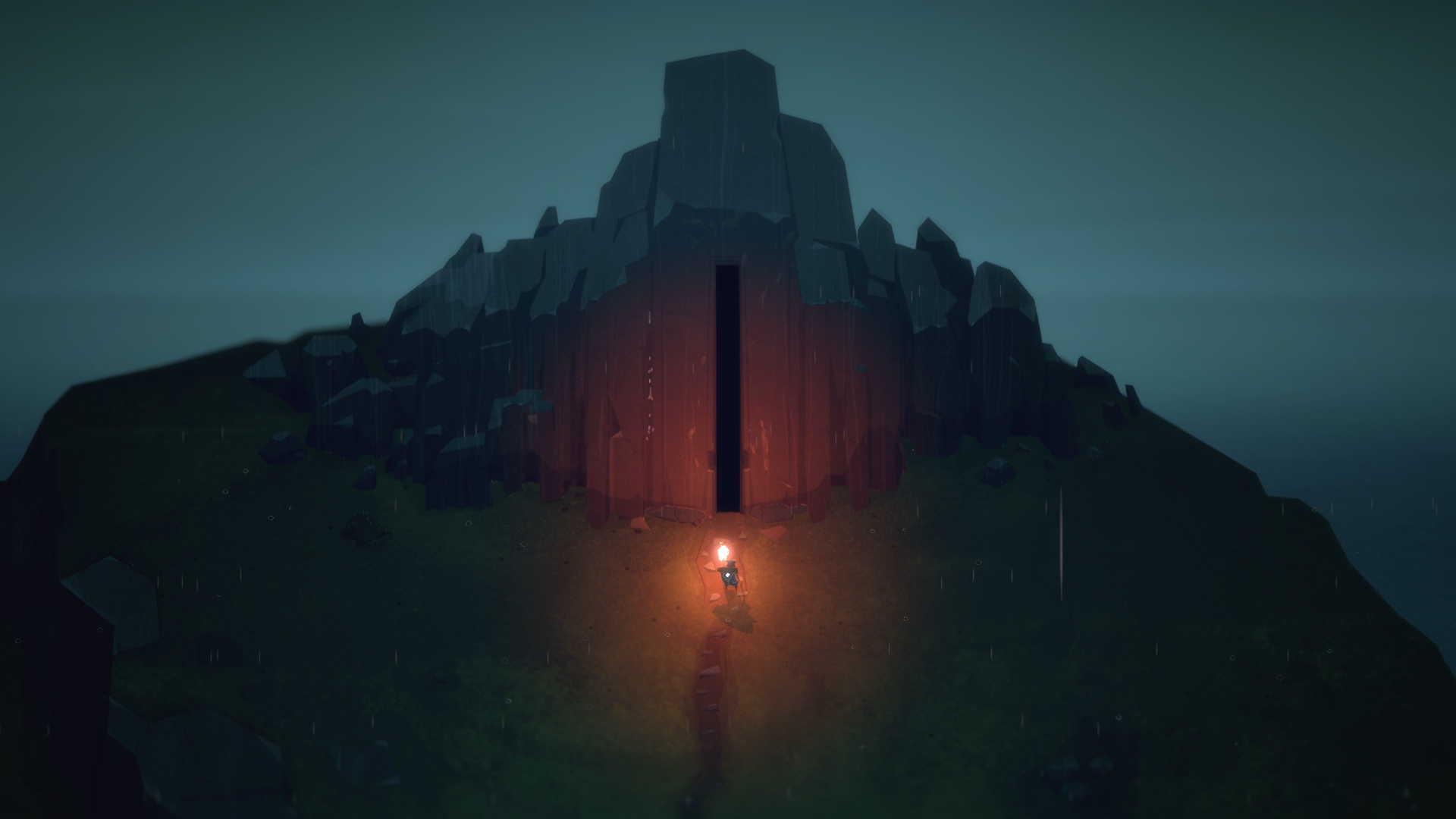 Previously a console exclusive for Xbox One, Capybara Games’ Below is coming to PS4 in Spring. It will also receive a new mode across all platforms called “Explore” which allows for more relaxed gameplay. That means no Hunger or Thirst, damage depleting health slowly, no instant kills and checkpoints at bonfires.

Below initially launched in December 2018 after years of delays. It’s a roguelike where the player travels to The Isle and explores its labyrinthine depths. The default mode is “Survive” which challenges players to avoid death, discover treasures and secrets, and venture as far as they can.

The game was praised for its atmosphere and aesthetics. However, it also received its fair share of criticism for design choices (like how suddenly death could find the player). Here’s hoping that Explore mode allows the game to flourish and bring more players in than before. Stay tuned in the coming months for a release date on PS4.