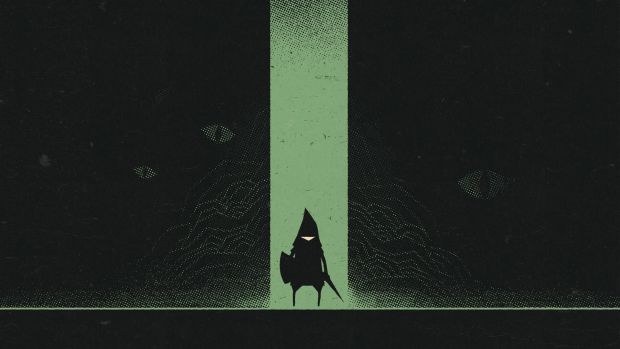 Capybara Games has made a significant mark on the industry in recent times, especially for its outspoken support for the Xbox One since the early days of the console’s indie publishing policy to the current ID@Xbox arrangement. Things have been fairly smooth sailing since then but what are co-founder and president Nathan Vella’s thoughts on the PS4 and Sony’s indie policy?

Furthermore, GamingBolt asked Vella’s thoughts on the controversies that dogged the Xbox One and which console is currently superior when it comes to indie titles. Vella stated that, “I believe the concept of a ‘superior’ indie platform is not important. The best case for developers is that all platforms do a great job selling downloadable games, and developers (indie or not) have opportunities to put different, interesting games out on console.

“Past that, it’s the best case that all platforms support and promote these games – give them space on the dashboard, include them in promotions, showcase them as a reason to own a console alongside the $50 million dollar show-pieces.”

Microsoft has been fairly spot-on with that last point as many of its ID@Xbox titles at E3 2014 stole the spotlight away from the big-budget blockbusters. Sony hasn’t been lagging behind either though but both consoles have a ways to go before they can match, say, Steam when it comes to indie games. What are your thoughts on Vella’s views? Let us know in the comments.