The Machine continues to endure, according to this new trailer. 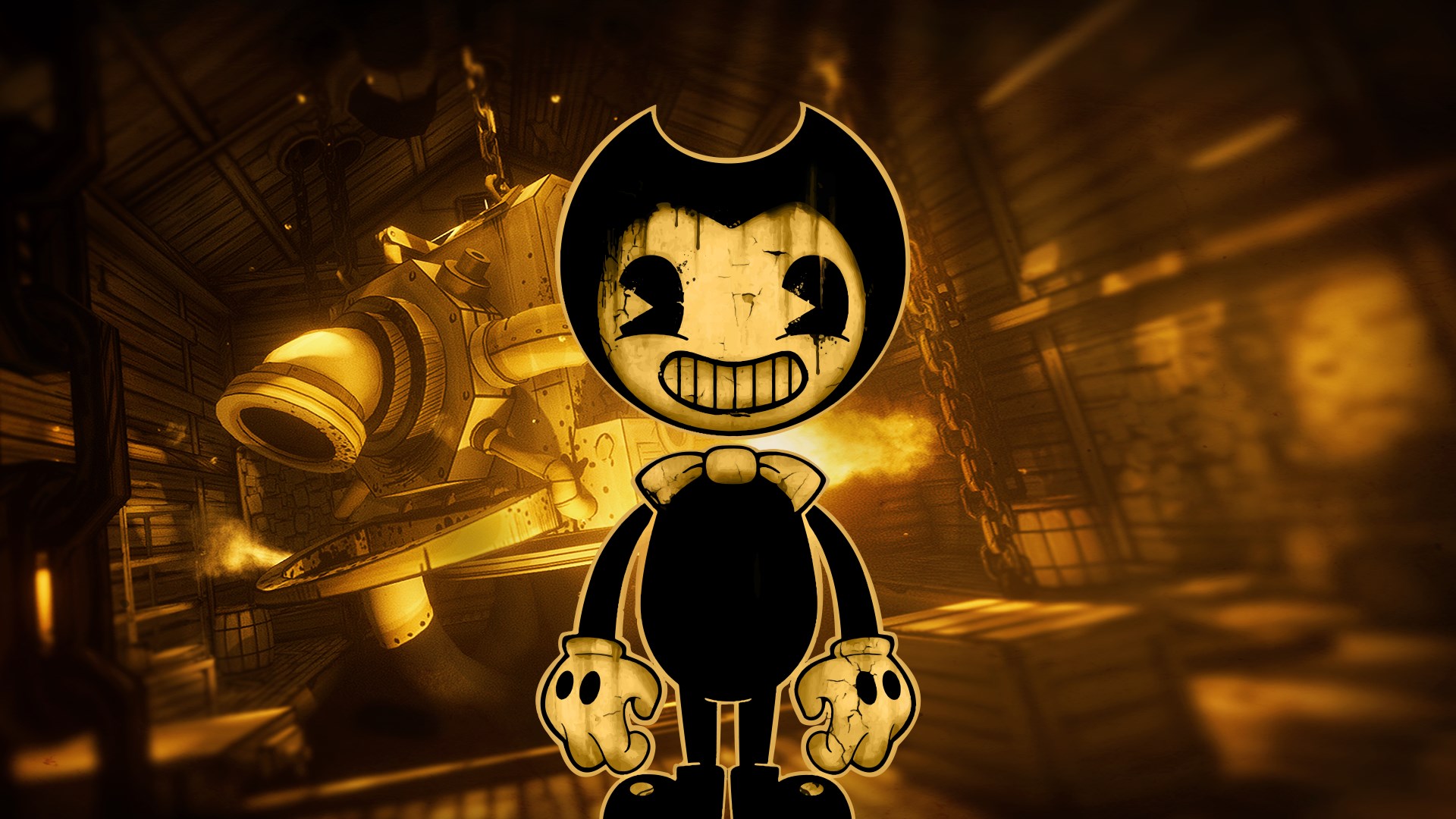 It always seemed inevitable that players would return to the studio after the nightmares of Bendy and The Ink Machine. Following the announcement of Bendy and The Dark Revival this past April, developer Kindly Beast has finally released the first gameplay trailer. Check it out below.

The trailer sees the player character observing their ink-drenched left hand. While many of the standard scares and horrors seem intact – the Ink Machine is still very much running – our protagonist seems capable of dispelling the Ink Monsters. Honestly, it’s all up for interpretation, but at least the sequel looks to be a marked graphical improvement over the first game.

Bendy and The Dark Revival arrives this Fall, which seems to indicate the first episode will be out by then. While no platforms were specifically named, the previous game is available for Xbox One, PS4, PC, iOS, Android, and Nintendo Switch. It wouldn’t be all that strange to see the sequel follow suit. Stay tuned for more details in the meantime.