Should have hired one a decade ago. 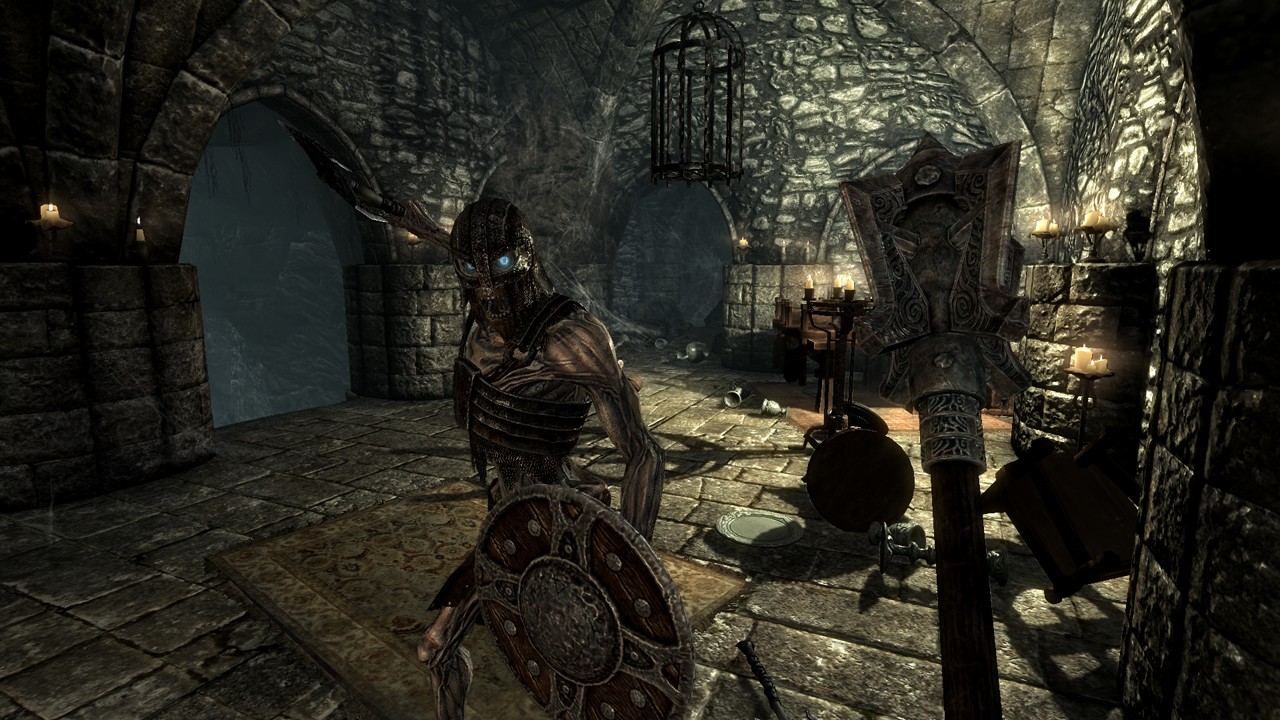 We know at this time that it will be a long, long time before we even hear about The Elder Scrolls 6 – we heard that from Pete Hines of Bethesda himself – but is the studio secretly gearing up for development on the next game in the massive, uber-popular RPG franchise?

According to a recent job posting for Bethesda’s Montreal studio on ZeniMax’s website (owners of Bethesda, for those of you who may not know), the Fallout and Elder Scrolls studio is “looking for an excellent 3D Animator to create and implement gameplay animations” and work with artists, producers and programmers and designers.

One of the requirements says the person applying will need to “create high-quality animations while optimizing them to meet technical constraints”.

While this definitely does sound interesting, there’s not much evidence to suggest that it is necessarily for an Elder Scrolls sequel. The Elder Scrolls games including Skyrim suffered from underwhelming animation and to the point that they were laughable at times. Consider this report with a grain of salt but if this listing is indeed for the next The Elder Scrolls game, we couldn’t be more excited. The series needs major modifications in its graphics engine and a new animation system is the right place to begin with.