Bethesda: No Time Frame for Next Game Announcement, Will Take a While

Game director Todd Howard has heard way too many questions about Fallout 4. 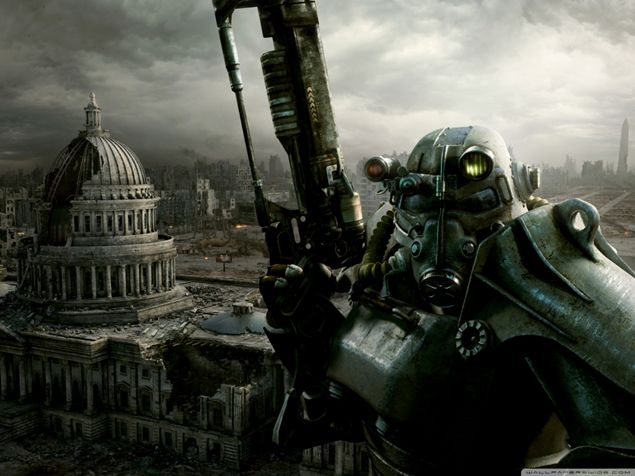 Fallout 4 again? Yes, it’s about Fallout 4 again, that elusive Bethesda Softworks sequel that we’ve all been pining for. We know it exists, thanks to leaked casting call sheet that indicated the game would be set in Boston, but game director Todd Howard says it’ll be a while.

In response to questions about Fallout 4 and the casting sheet, Howard told RPS that, “We don’t [have a timeframe for our next game announcement], but I think it’s gonna be a while. We’ve gotten fairly used to all the questions and curiosity over the years. Everyone wants information. Right now, we’re just trying to figure out which of our ideas are going to stick and finding an appropriate time to talk about it.

“PC is resurgent. Skyrim did better than we’ve ever done on PC by a large, large number. And that’s where the mods are. That feeds the game for a long time. And it’s exciting that the new consoles are very PC-like. That opens up avenues for us going forward to do things that we’ve wanted to do in the past.

“There are kind of random ideas we’re working on right now, and it’s like, ‘Wow, I think there’s potential here to do some really cool stuff.’”

So for better worse, we’re still going to need to wait and see. Are you anticipating Fallout 4? Let us know what you think in the comments below.