Bethesda: Wii U “Not Something We Are Currently Developing for”

VP of PR and marketing Pete Hines isn’t sure that’ll change down the line, either. 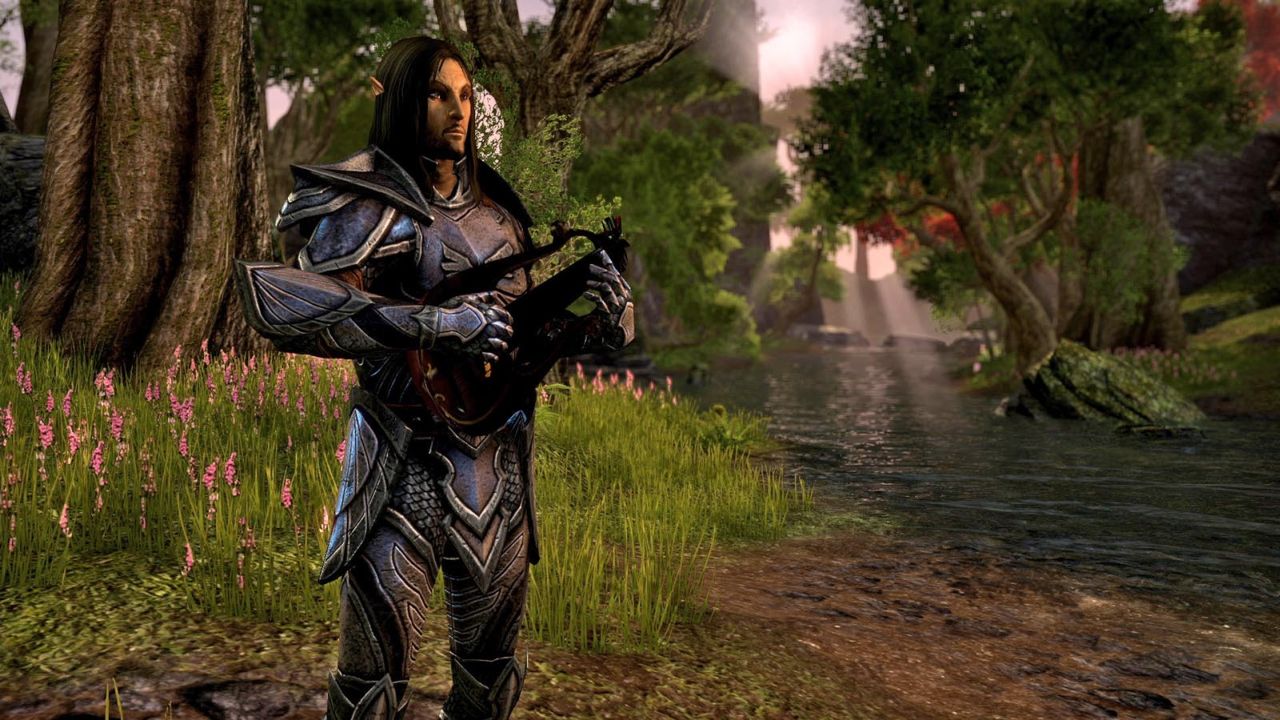 The Nintendo Wii U’s third party woes continue. Despite the fact that EA and Ubisoft will be bringing their games to the console, Bethesda Softworks won’t be part of the equation. Vice president of PR and marketing Pete Hines recently revealed in an interview with MCV that it currently doesn’t have any Wii U games in development while also speaking about what conditions would help the company increase support for the console.

“It’s a number of factors. The truth is, it’s not something that we are currently developing for. I don’t know whether that changes down the road or not. It depends on the games that we are making and how we think it aligns with that console, and how the hardware aligns with the other stuff we are making. We will see.”

As of now, Bethesda Softworks has The Evil Within, The Elder Scrolls Online and Wolfenstein: The New Order coming out in late 2013 to early 2014, none of which will be coming to the Wii U.