Alternate title for Shinji Mikami's The Evil Within? 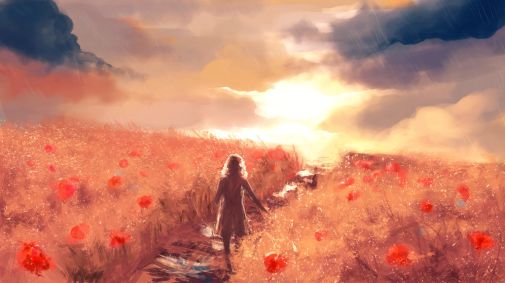 The Australian Classification Board has a listing for a Bethesda Softworks’ game called Endless Summer. Which we’d find more or less normal if the company hadn’t already announced The Evil Within, headed by Shinji Mikami, just recently.

The description says it has “strong horror themes and violence”, with both having a “high impact”. The game is multi-platform and has been registered on April 22nd 2013 – but by Zenimax Europe. Perhaps this is an alternate name for The Evil Within in Europe?

So far the game is slated to release in 2014, with a more proper release date to be announced. There being no European release date, it somewhat makes sense that Endless Summer could be its name in Europe – especially since it’s releasing in Japan as Psychobreak.

It could also be a whole new title. Who knows? We first thought Bethesda was going to give us a new Wolfenstein, then this Project Zwei nonsense eventually culminating in The Evil Within. Distrust everything.