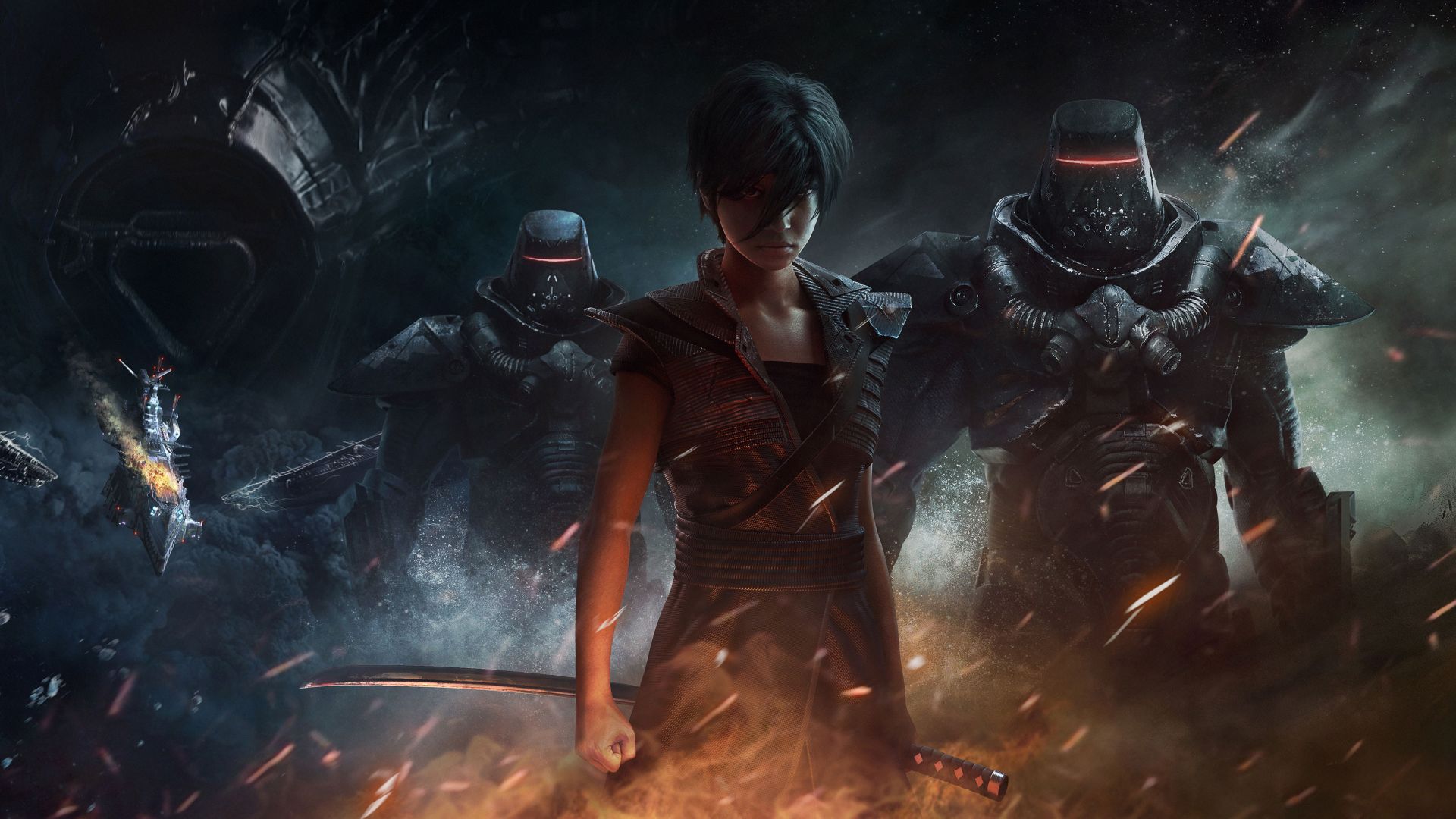 Ubisoft’s recent E3 2019 line-up video outlined what could be expected at the publisher’s presser. While CEO Yves Guillemot did tease “one or two more things,” we can eliminate one possibility from that list: Beyond Good and Evil 2. The action adventure title won’t be present at E3 2019.

This is due to the developer focusing on its core development milestones. So instead, there will be a livestream of the new Space Monkey Report on June 5th at 9 AM PST. The report will be streamed on Twitch, YouTube, and Facebook, and provide an update on development. It seems the focus will be on how the game’s world is being built.

Given how much was showcased at the last Space Monkey Report, it’s probably not a bad idea to provide an extensive walkthrough of the game’s current state. Last year saw a new cinematic trailer, in which Jade, the protagonist of the first game, was a villain. There’s still no release date though. Stay tuned for details from the livestream.