Beyond was another victory for David Cage, and his team at Quantic Dream. 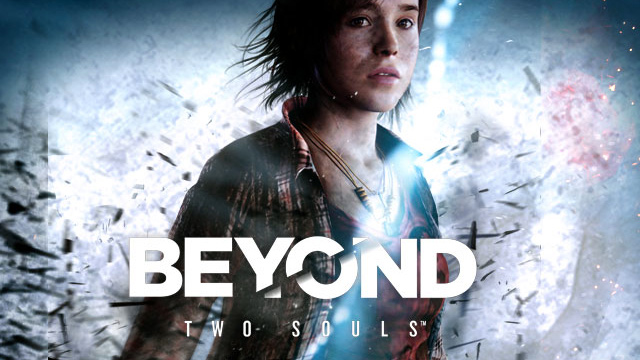 David Cage’s newest game, Detroit: Become Human, may have become a success, but the seeds for it to do well were planted way ahead of time. We already know that Heavy Rain ended up selling nearly 5 million copies worldwide- now, thanks to the LinkedIn profile of Guillaume de Fondaumière, the founder and CEO of Quantic Dream, we also know that the far less warmly received Beyond: Two Souls ended up selling 2.8 million copies worldwide.

Since we know that Beyond had sold 2 million on the PS3 by the end of 2015, it seems that the PS4 version ended up adding another 800,000 copies to the tally (I have to assume any sales for the PS3 version past 2015 were negligible). This, apparently, will also not include the PS Plus totals, since the game was given away to PS Plus subscribers.

The persistent success of Quantic Dream games bodes well for Detroit: Become Human, if nothing else. The game is out now exclusively on PS4.