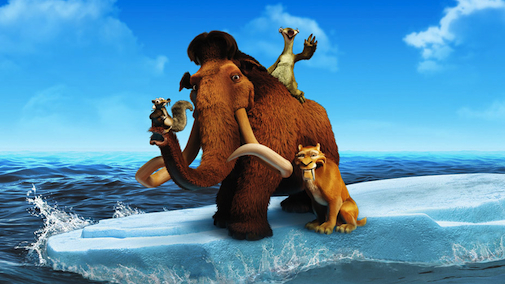 Bigpoint and Twentieth Century Fox Consumer Products have finally unveiled the open beta for Ice Age Online, based on the popular movie franchise of the same. As a promotional measure leading up to Ice Age: Continental Drift, the game will be a free-to-play, browser-based exploration title.

We’re excited to have fans of Ice Age jump into the open beta. Our team is dedicated to delivering an authentic online gaming experience that is true to the cinematic adventures of Sid, Manny Diego, and Scrat – and we’re confident that fans will be entertained by Ice Age Online.

Built upon Unity 3D, the game has you playing as a sloth looking to reunite with it’s herd by traversing various locations based on the film’s locales. You can also play as characters like Diego for his obstacle course run.

Ice Age Online can currently be played in 10 different languages, with more to be added in the weeks to come.