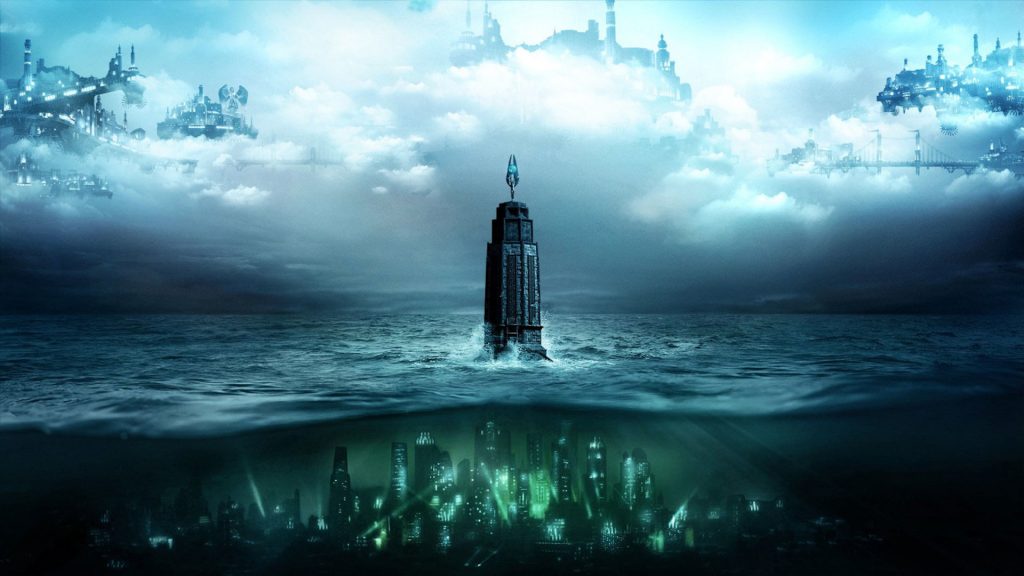 We’ve known since 2019 that a new BioShock game is in development at Cloud Chamber, but details on the game – at least in an official capacity – have been sparse. Recent leaks, which talked about the game’s narrative and setting, claimed that it would be formally unveiled in 2022- but it seems some development issues may have thrown a wrench in those plans, to some extent.

Over on Twitter, leaker @oopsleaks, who claimed in a previous leak that the game would be called BioShock Isolation, recently claimed that the long-awaited sequel’s development has run into some hurdles. Cloud Chamber has allegedly lost 40 developers, which includes leaks as well, some of whom left the studio of their own accord, while others were allegedly fired “for various reasons”.

The leaker claims that 2K Games is unhappy with the progress the project has made and the pace at which its development is moving along, which has brought about a “slight restructuring” at Cloud Chamber. The studio has apparently also started hiring new employees, and though the game is still scheduled to launch be the end of 2024, it’s announcement date has seemingly been pushed back.

As always with leaks of an unverified nature, it’s best to take this with a grain of salt for now, especially seeing as 2K Games and Cloud Chamber themselves have said next to nothing about BioShock 4 – or whatever it ends up being called – since having confirmed that it’s in development. We’ll keep an eye out for more details though, so stay tuned.

I’ve been told that some left on their own, some were fired for various reasons, nevertheless it’s not a ‘development hell’ but rather a ‘slight restructuring’. The studio has already started hiring new employees. It is likely that the announcement date may shift for this reason.