BioShock Creator’s Next Game is Reportedly in Development Hell

Ken Levine's studio, Ghost Story Games, has been working on its debut project since 2014- but things don't seem to be going too well. 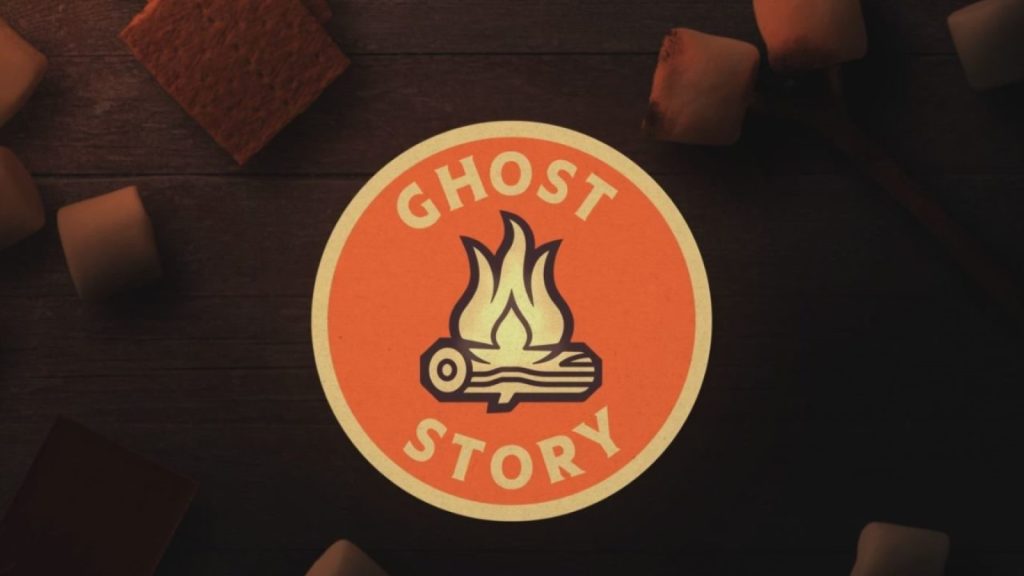 BioShock studio Irrational Games was shuttered in 2014, a year after the launch of BioShock Infinite, at which point series creator Ken Levine established a new, smaller studio under Take-Two Interactive’s ownership, called Ghost Story Games. Over seven years on though, it seems the studio’s debut title is facing a tumultuous production cycle and currently finds itself in development hell.

In a report published by Bloomberg, several current and former Ghost Story Games employees – many of whom spoke under the condition of anonymity – have spoken about development troubles, stemming largely from Ken Levine’s management and auteurism.

The game was supposed to be a sci-fi shooter similar to BioShock, set in a space station and revolving around the idea of a concept, Levine dubbed as “narrative Lego”- in that the actions of players would radically shift the story, giving each player a unique experience. Actions would also determine, for instance, how friendly (or not) the three factions of the space station would be to the player.

However, the report describes a development process that has seen Levine scrapping ideas consistently. While that’s something that he has been known to do with all of his games in the past, the Bloomberg report talks about the demoralizing effect that has had on Ghost Story staff.

While the game was originally targeting a 2017 launch, that has been delayed numerous times. While the less strict deadlines have significantly reduced crunch, constantly shifting ideas and development targets have been less popular with employees. As per the report, a number of staff have left Ghost Story Games since its inception, including various leads and several founding members.

Interestingly, a job listing from over a year ago suggested that Ghost Story’s debut title was in the later stages of production. Based on this report, however, it seems like development might not be as far along. The game is, in fact, estimated to be at least two more years away from launch.