Bioshock Infinite: 10 Facts That Everyone Should Know

We saw Bioshock Infinite at E3 and based on that we thought we should give our users 10 facts that they should know about it.

Bioshock was one of those games that appealed to a lot of different gaming demographics. The hardcore, casual and art gamers all seemed to take to its unique aesthetics and well tuned gameplay. Whilst the die-hard fans will know everything there is to know about the upcoming sequel, more casual players may have missed out on some of the new features that are set to bolster Bioshock Infinite. Here’s a quick primer on ten things potential buyers may want to know. 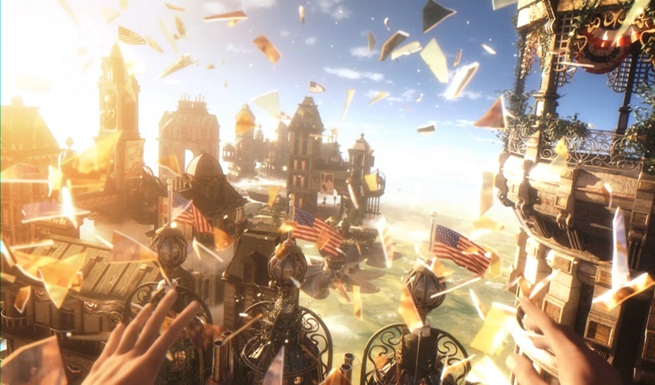 Now that's a change of scenery

The setting of Rapture was the keystone to Bioshock’s acclaim. Renowned by fans and critics alike, Rapture has gone down as one of the best game worlds ever conceived, but Irrational Games are set to mix things up again. Columbia, a floating city representing American exceptionalism now racked with civil war and jingoism, is the new backdrop for the Bioshock series. The time frame is also different, with Infinite taking place some years before the other Bioshock games in 1912.

A different kind of hero 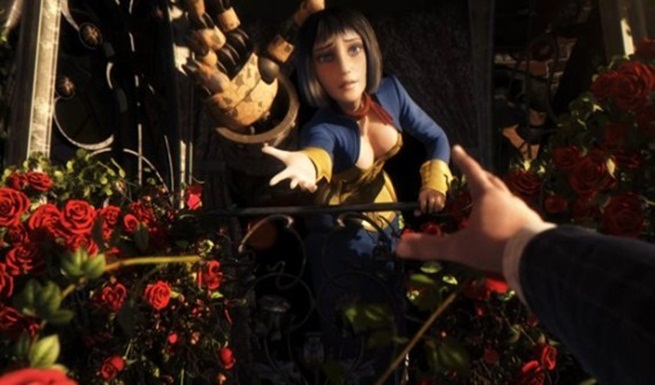 With this new setting and time comes a new protagonist for us to adopt. This time players will take control of Booker DeWitt, a disgraced detective tasked with rescuing someone from Columbia. Before you just assume this is a new name to yet another protagonist you never see or hear, note that DeWitt will be much more vocal than previous heroes. I’m sure some will feel a non-silent protagonist will chip away at the series’ dynamics, but a more opinionated main character could be an interesting addition to the Bioshock universe. 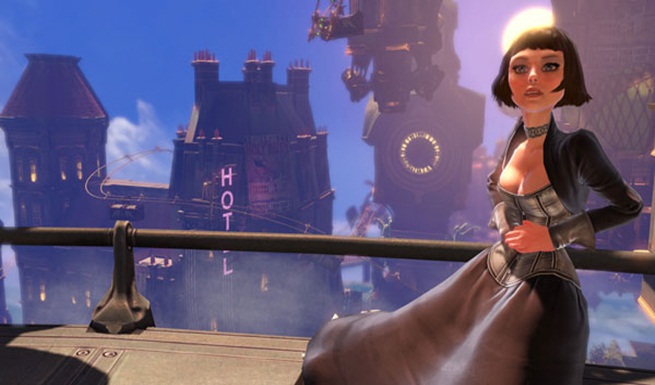 Let's hope Elizabeth isn't too useless as an AI companion

As I write this phrase, I’m instantly transported to all the annoying escort missions I’ve encountered over the years. Farah, Natalia; hell, even the little sister section from the original Bioshock was damn annoying. Though an AI companion will be a part of Infinite, we’ve been promised that it won’t ever be annoying. From the sounds of things DeWitt’s companion, Elizabeth, actually sounds quite powerful. With a variety of abilities that can aid DeWitt and complement his own powers, we can only hope that Elizabeth serves as a change for the good in Bioshock Infinite.