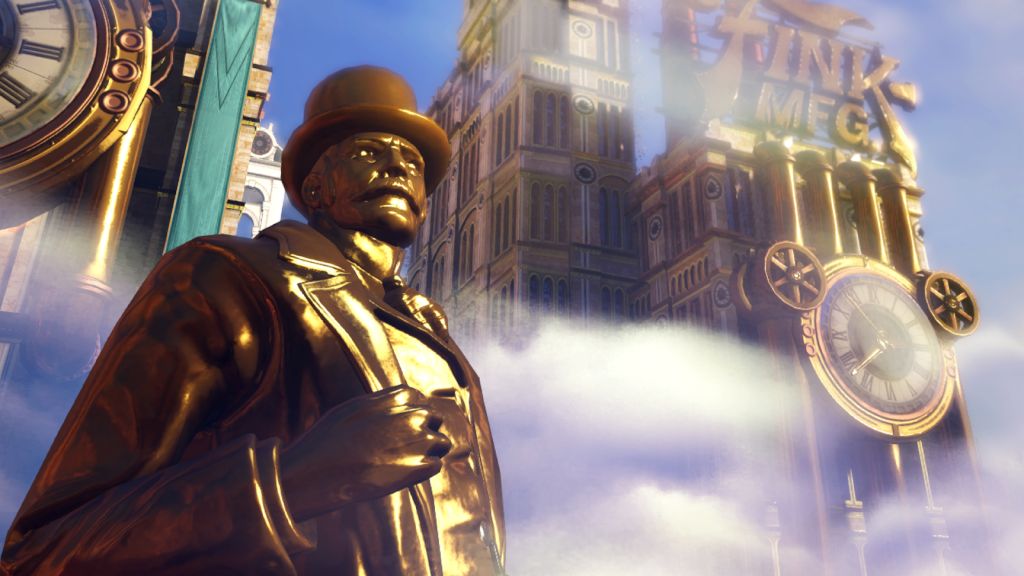 BioShock series creator Ken Levine says that the next entry in the series, BioShock Infinite, was inspired by Uncharted. They’re two very different franchises, yes, but the way Naughty Dog fuses gameplay with the cinematics and the way they builds their characters is what is so inspiring to Levine.

“I think I was really inspired by the sort of scenes that Drake would have with other characters and just the sort of banter between them, and the kind of ease of that banter, and thinking that could work even in a period piece, and a first-person shooter,” Levine explained.

“Our game is a lot more serious in a lot of ways, in terms of the themes and what the characters are going through. It’s not nearly as lighthearted,” he continued.