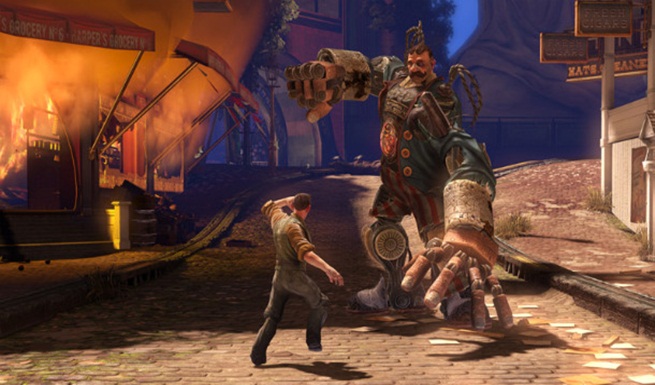 Janco Partners analyst Mike Hickey says Irrational Games’ upcoming first person shooter, BioShock: Infinite has the potential to move a lot of copies, and that it certainly can and should sell around 5 million units, amassing 2K games a $221 million in sales.

He reckons the game will outsell BioShock 2, the 3 million seller of last year.

We certainly think the game does seem to have the potential to sell that much, if not more. Here’s 10 reasons why we think you should get excited about it.