Despite introducing the same in Bioshock 2, this edition looks to be single-player only. 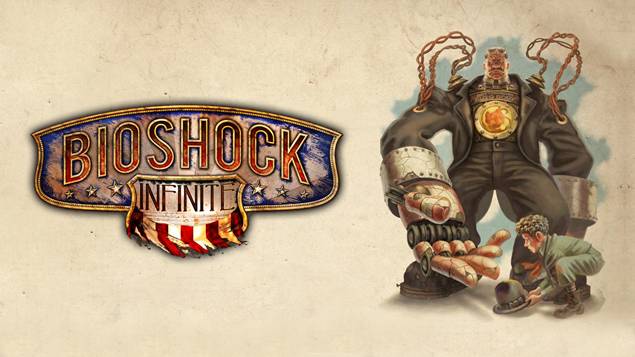 Ken Levine recently replied to a fans’ queries on Twitter, regarding whether the upcoming Bioshock: Infinite, developed by Irrational Games and published by 2K Games, will feature any kind of multi-player.

The first tweet was, as one user put it, “well played”:

“RT @tha_don_101: @IGLevine can you clear up whether or not Bioshock Infinite will have multiplayer modes? —Nope.”

At first people were unsure whether Levine was saying it wouldn’t have multiplayer or simply that he couldn’t clear the matter up.

Not that anyone’s very upset by that, judging by the general response on Twitter. Many have stated that one of the reasons for Bioshock: Infinite’s troubled development was the planned multiplayer modes that affected the team’s productivity. Either way, now that that’s been done away with, they can focus exclusively on the single-player experience.

Bioshock: Infinite is currently slated for release on February 23rd 2013 for PC, Xbox 360 and PS3.