Bioware Edmonton/Montreal’s Aaryn Flynn is having fun with the next edition of Mass Effect. 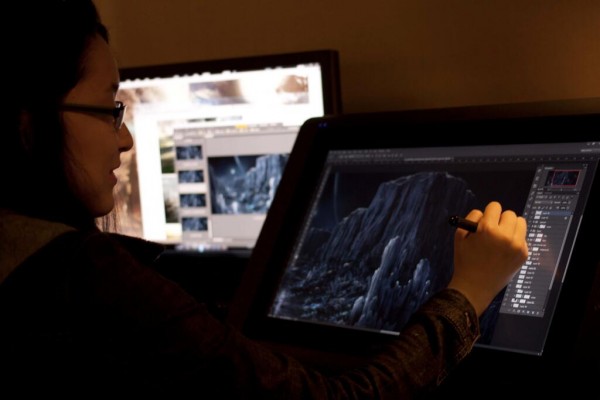 According to Bioware Edmonton and Montreal general manager Aaryn Flynn on Twitter, Mass Effect 4 is currently in a playable state. Flynn stated that he had a “Great time playing the next Mass Effect game in Montreal. Ambitious. Beautiful. Fresh but recognizable. And fun.”

Mass Effect 4 is being developed on the Frostbite 3 engine, the same next-generation engine currently powering the majority of EA’s action titles including Battlefield 4, Star Wars: Battlefront, Mirror’s Edge and more. It will also be a fresh new take on the franchise, moving away from the initial trilogy that focused on Commander Shepard and his battle with the Reapers.

If the game is currently playable, how long before we get official word on the game, much less a reveal trailer? It may still be another year till anything resembling gameplay footage gets out but for now, development is progressing smoothly. Stay tuned for more news and details in the coming months.