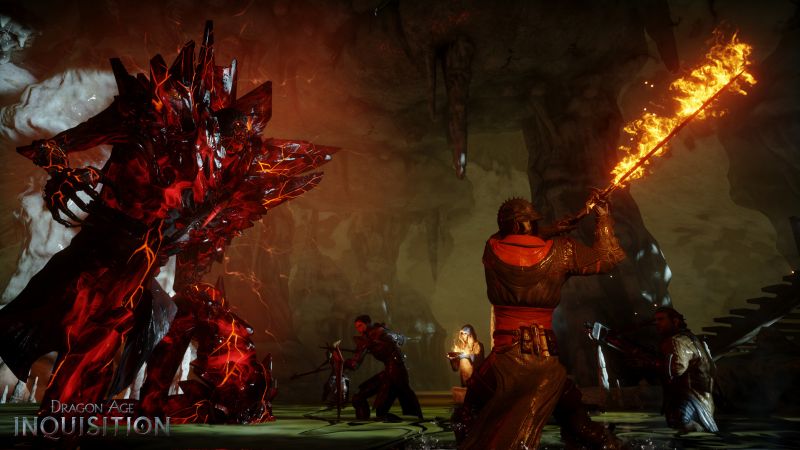 Bioware Vancouver has put out a survey for recruiting individuals living in the city to playtest Dragon Age: Inquisition. The survey asks for feedback on previous Bioware games but interestingly, one of the questions asks for experience with Mass Effect 3’s multiplayer mode.

While not quite a confirmation that the fantasy-based RPG will have multiplayer, it does beg the question as to why the question would be included in the first place if it were simply a single-player game. On the other hand, Inquisition has been rumoured to feature some multiplayer mode for a while now, so this could be a way of taking that decision further.

Mass Effect 3’s multiplayer essentially focused on Horde-like combat with up to four players and a new objective popping up every now then. It’s fairly popular to the point that people are still playing it.