Mass Effect 4: Multiple Spin-Offs Based on Garrus, Krogans, Aria Could be Possible

It’d be cool to do something completely unrelated to the larger storyline. 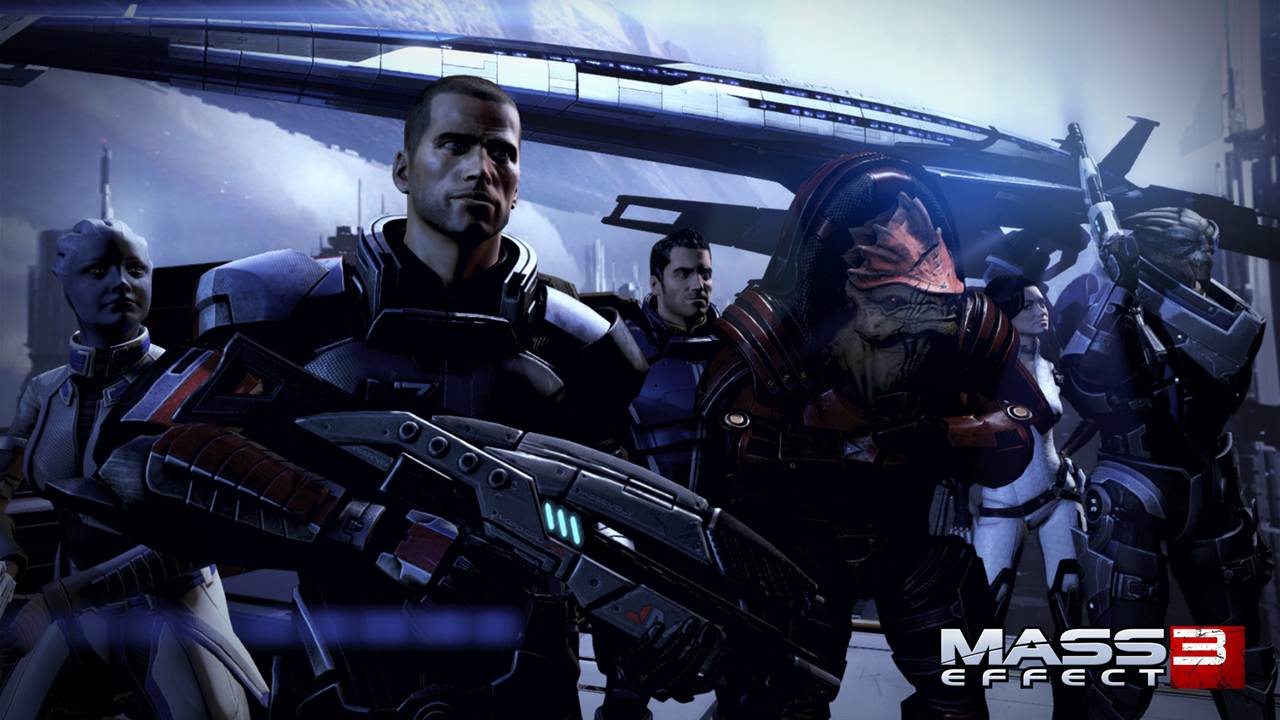 Shepard’s journey may be over but Bioware is still high on the concept of a Mass Effect spin-off.

Bioware executive producer Casey Hudson stated in an interview with OXM, “There’s so much that could be told in the Mass Effect universe, it’d be cool to do something completely unrelated to the larger storyline, like a story about a private investigator on the Citadel. Or maybe something detailing Garrus’ time in C-Sec.”

Lead designer on Mass Effect 2 Preston Watamaniuk doesn’t mind a game with “brutal Krogan combat with more of a melee focus” while lead writer Mac Walters named characters like “Aria, the Illusive Man, Kai Leng” and even any henchman who could have success in spin-offs.

Producer Mike Gamble for his part felt that, “Following the story of Javik a little bit more would be pretty cool. As the last remaining member of a lost race, I think that we could tell a lot of stories about his adventures in the Milky Way, and coming to terms with his place in the new galaxy.”