Here’s a sneak peek at what the next Mass Effect holds.

Bioware has announced that it is working on the next Mass Effect, which will most likely not feature the return of Commander Shepard and instead focus on a new character, and that it will be developed using Frostbite 3. Today is November 7 or N7 Day and Bioware is celebrating by showcasing various team members working on aspects of “the next chapter of Mass Effect”. 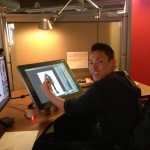 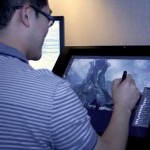 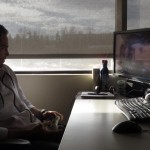 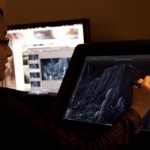 Posted on Twitter, these images showcase new enemies, new worlds, new characters and much more. Do they point to a particularly solid blueprint for the next game? It looks like Mass Effect, so that’s enough for us.

As of now, there’s no release date for Mass Effect 4 but it is expected to launch on next-gen consoles. Currently, Bioware is also busy developing Dragon Age: Inquisition, which will release for Xbox 360, PS3, Xbox One, PS4 and PC, set to release late next year. Stay tuned for more details in the coming months.