BioWare: There’s ‘nothing else’ like Mass Effect 3’s combat 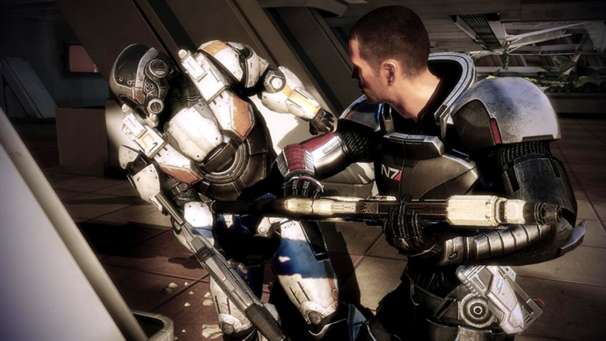 Mass Effect 3 developer BioWare says there’s nothing like the combat in their upcoming action RPG title. “The feel and intensity of combat is one of the things people will take people by surprise,” franchise director Casey Hudson said in an interview with NowGamer.

“I think we’ve come full-circle in terms of capturing an amazing 3rd person shooter experience in a game where you also control a diverse squad and have access to spectacular powers. There’s really nothing in the world like ME3 combat.

“”We also are going places in the story that are bigger, more shocking, and more emotionally powerful than we’ve ever done before,” he added. “It’s a pretty amazing range from gigantic action scenes down to the most delicate personal moments, and I think players are going to have an experience unlike anything they’ve played before.”

Mass Effect 3 releases early March next year for the PS3, Xbox 360 and PC.