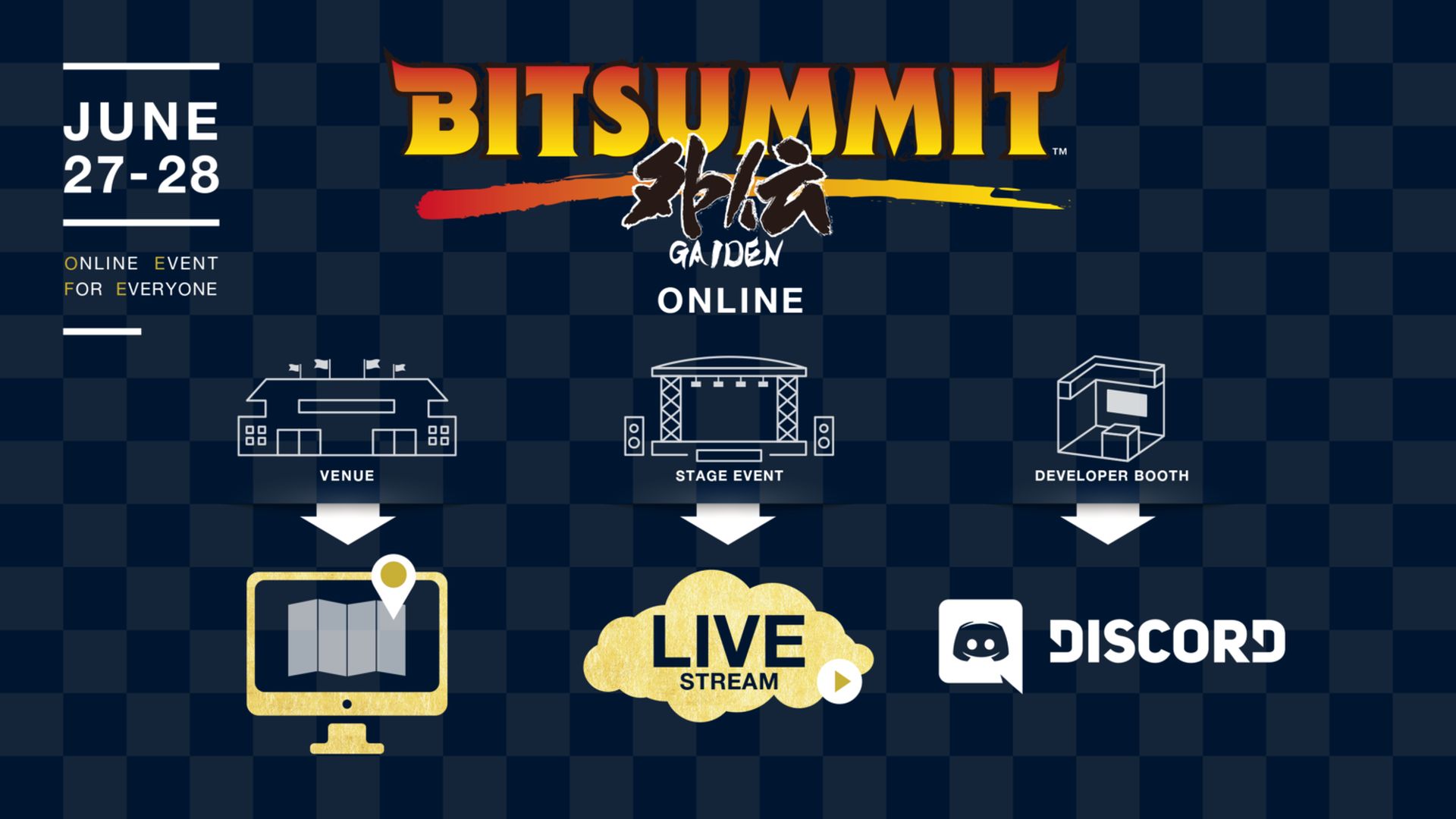 BitSummit’s The 8th Bit was cancelled due to the COVID-19 coronavirus pandemic but thankfully, a digital alternative is on the way. BitSummit Gaiden, which will showcase a selection of indie titles, has been announced to be taking place on June 27th to 28th. The online event will include a virtual show floor, livestreams through Twitch and much more.

The Japan Independent Games Aggregate also confirmed that developers would be available to chat through the event’s official Discord. You can also expect game demos curated by the event’s committee to be playable. Perhaps it will be something similar to The Steam Festival: Summer Edition which takes place from June 9th to 14th.

Expect more details on influencers, guest speakers and so on in the coming weeks. BitSummit Gaiden isn’t the only digital event to look forward to though. IGN’s Summer of Gaming digital event will take place in June with CD Projekt RED’s Cyberpunk 2077 confirmed to appear. Microsoft is also rumored to be hosting two digital events, one in May and the other in June.