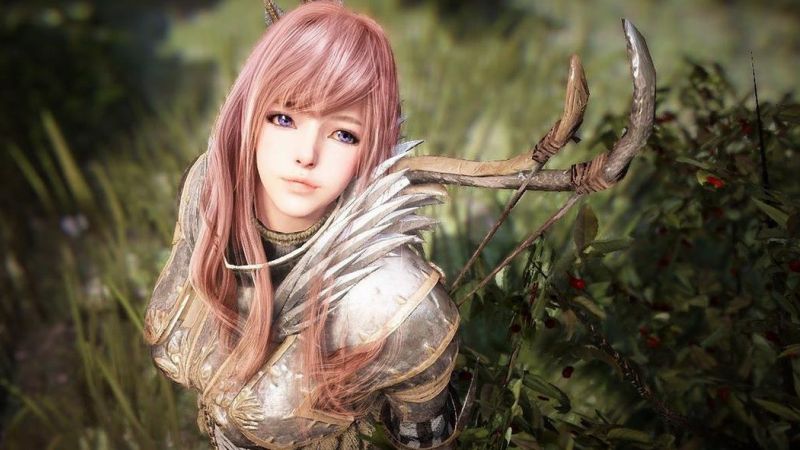 Black Desert from Pearl Abyss is still going strong on the PC, but was also announced some time ago for the Xbox One. Those still hoping to experience the MMO’s admittedly awesome combat on the console needn’t wait anymore – it’s releasing on March 4th. Pre-orders are already live on the Microsoft Store.

There are three different editions to purchase – Standard ($29.99), Deluxe ($49.99), and Ultimate ($99.99). The Deluxe and Ultimate Editions contain a number of bonuses, like different outfits, currency to use in-game, and early access. The period of early access differs depending on the edition purchased – the Deluxe Edition provides access 48 hours early, while the Ultimate Edition offers access 72 hours early.

Black Desert Online has seen some significant updates since launch. It’s most recent was the Drieghan expansion for PC, which arrived on November 14th. Along with a new continent and a new story, it brought more than 300 new quests to the base game. Will this content be available from launch for Xbox One players? We’ll find out in March.