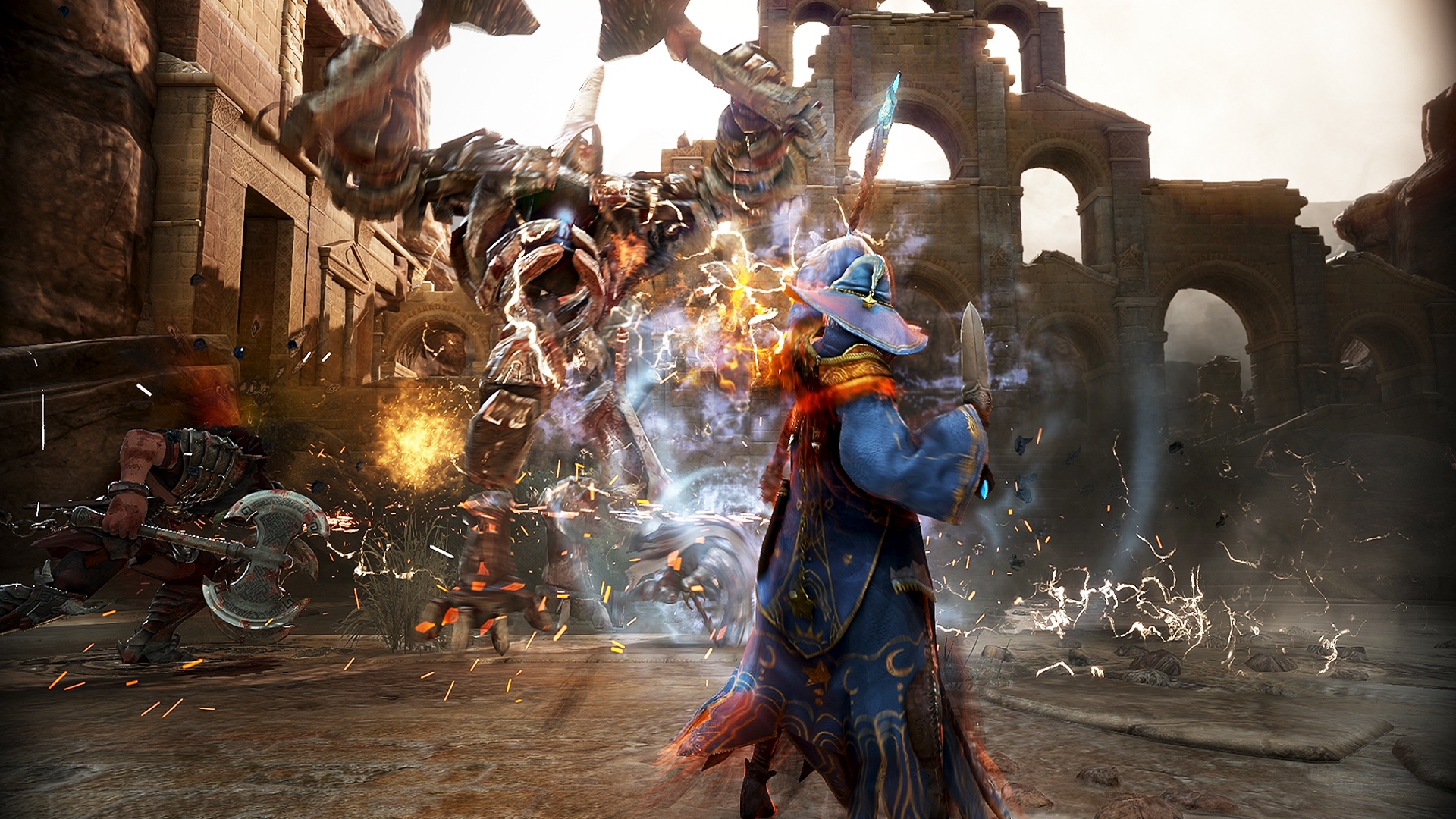 After launching on PC and Xbox One, Pearl Abyss has announced that its MMO Black Desert will arrive for PS4 on August 22nd. You can currently pre-order the game on PlayStation Store, which will provide 48 hours early access and some in-game items. Check out the most recent trailer below.

Black Desert is known for its action-based combat and detailed visuals, not to mention a strong character creator. Numerous regions like seaside towns, deserts, and much more are available to explore, along with a range of classes, each with their own trademark abilities. You can also take up different life skills, like fishing, hunting, and crafting for different rewards.

With over 20 million registered users worldwide, Black Desert has a pretty healthy playerbase. It’s already surpassed $1 billion in revenue as of April 2019. Check out our review of the Xbox One version here, and stay tuned for more details on the PS4 launch. 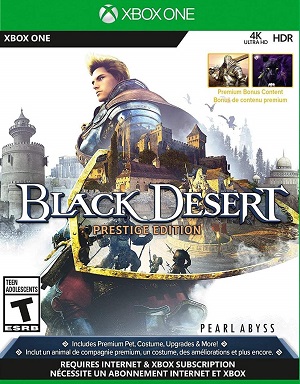