Though similar to some crowd funding efforts, Black Isle is doing a few things differently. 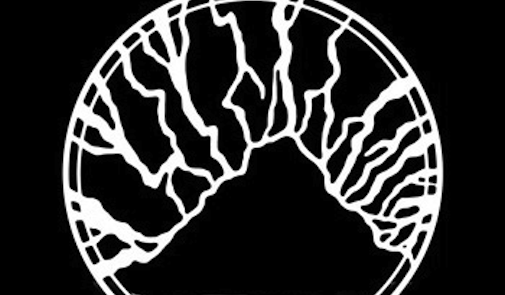 Wondered what Black Isle Studios was up to when we announced their awesome return earlier this year? Well, it turns out they’ve been busy, and people who head to their site will be able to contribute to their next game. That’s right: Black Isle Studios next game, a post-apocalyptic strategy RPG with original Fallout lead designer Chris Taylor at hand, will be funded by gamers.

“Since we are no longer constrained by licensing issues, we have the opportunity to build a new IP from the ground up and there is a lot more latitude to unleash our creativity, try some new ideas and even incorporate your suggestions. Our goal at this stage is threefold: 1) prove to management that you want Black Isle Studios resurrected – and all the history and tradition of excellence that goes with it; 2) to continue to staff up BIS and complete our PV13 game design; and 3) to develop a tech demo/proof of concept for our design that will open the doors to additional funding.”

Though using many of the same diktats and features as Kickstarter, no goal amount has been listed and rather than charge backers when they’ve donated enough meet funding needs, Black Isle will charge credit cards at he time of the pledge, with the additional legal parachute of delivering on its basic obligations if it can launch forums by the end of July (with the current launch slated for late January).