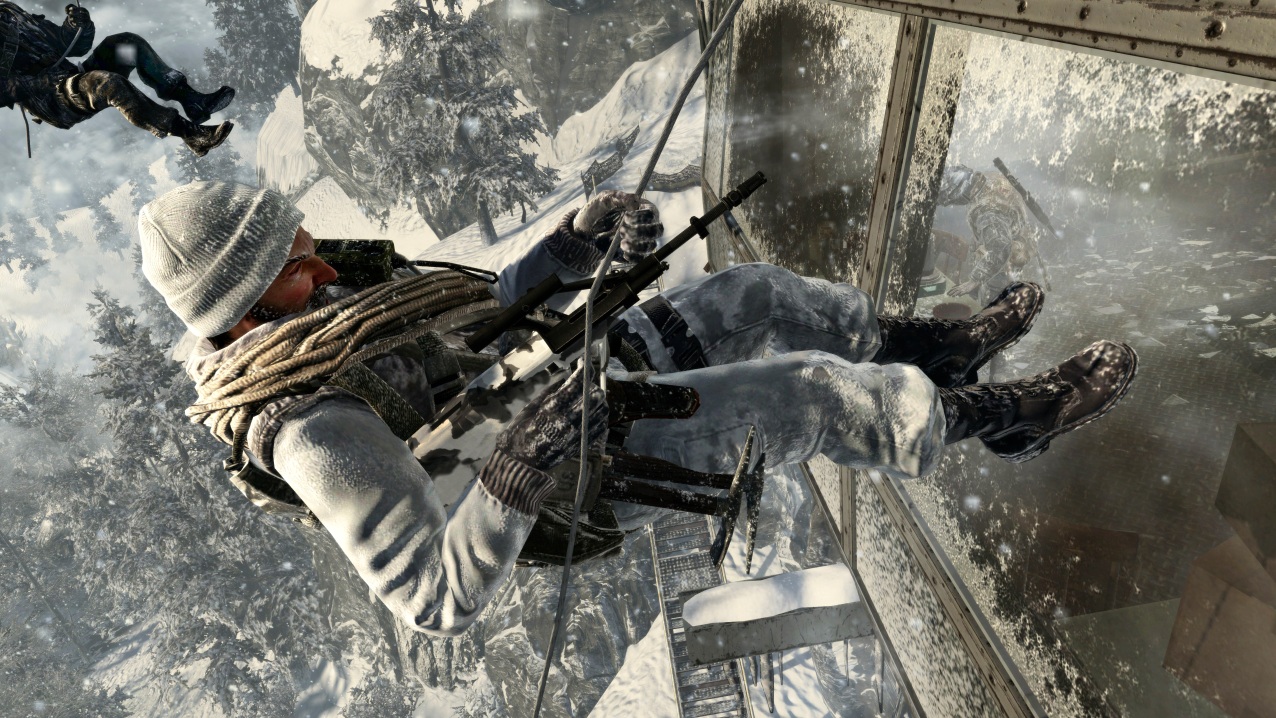 Rumours for a Call of Duty: Black Ops 2 have been piling up, recently. They began soon after Modern Warfare 3 was released. Very recently, Amazon France leaked the title by mistake, listing it on their sites, and even though they took down the listing soon, French publications suffered consequences for even reporting the leak. And when earlier this month, Activision confirmed a CoD title for this year, more strength was given to the rumours.

And now, again, CoD: Black Ops 2 has been leaked, making us wonder when Activision will make the inevitable confirmation announcement. Computer game artist Hugo Beyer has listed “Black Ops 2” as the project he’s currently working on in his LinkedIn CV (thanks, Joystiq).

Beyer, who’s an artist working for Nerve Software, previously worked with Activision before, and that includes Black Ops in 2010.

Of course, the CV has been taken down, with Activision in clean-up mode these days.

With the rumours piling up so much ever since Modern Warfare 3 was released last year, no one would be foolish enough to believe that there won’t be a Black Ops 2. And after the huge sales that Black Ops garnered — selling 25 million copies as of August last year — obviously Activision will want to build the brand name further, like they did with Modern Warfare.