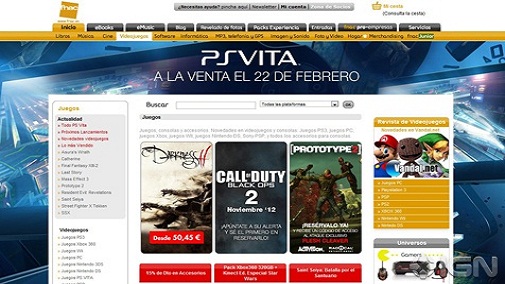 This information was leaked at the Activison forums and the post was taken down very fast, but we have  it thanks to its cache. There were a lot of leaks earlier of the game’s existence where it was mentioned in a LinkedIn CV.

Check out it out below and tell us what you think in the comments section.