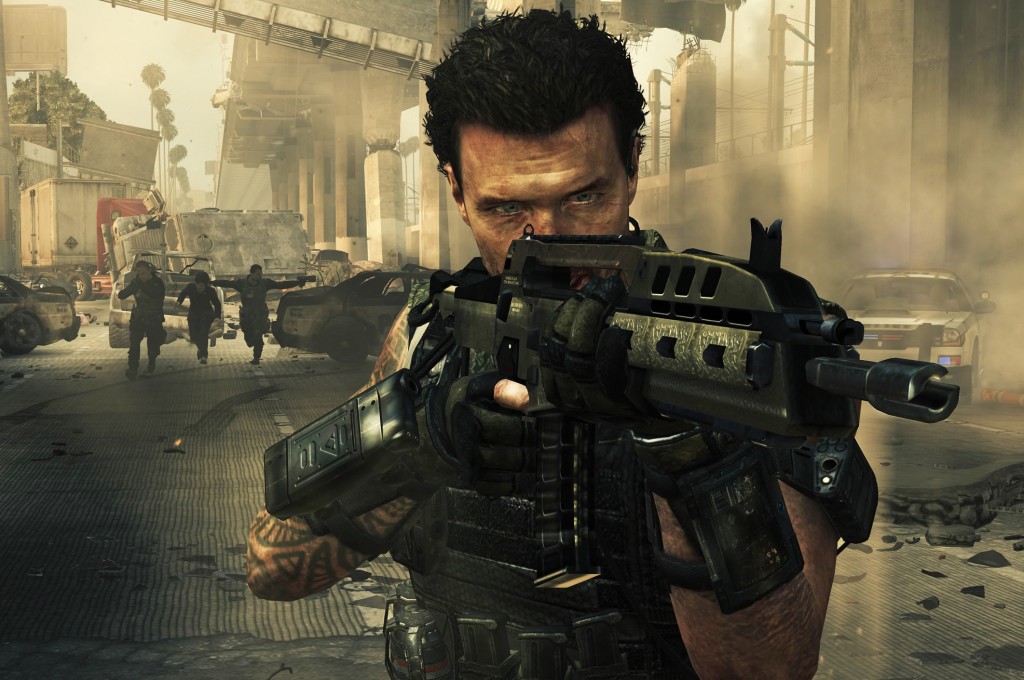 Okay, so we all expected Call of Duty: Black Ops 2 to do well commercially, but this is just… wow.

Black Ops 2 has sold 1 million copies during its midnight launch events at GameStop stores all across USA. Remember, this is just the US, and just GameStop, which means the overall figures are actually even more impressive.

“GameStop sold more than 1 million units worldwide during our midnight launch period,” said GameStop president Tony Bartel. He went on to say that Black Ops 2 “is shaping up to be our biggest game launch of all time.”

These are really impressive figures.

Call of Duty: Modern Warfare 3 managed to sell 6.5 million units in its first 24 hours on sale. Can Black Ops 2 outsell that? Considering it’s sold so much across just a chain of one brand across just one nation, and the fact that MW3 turned out to be one of the lower selling recent CoD games, we certainly think it can.

Do you? Tell us in your comments below.