Black Ops 2 will be revealed in two weeks 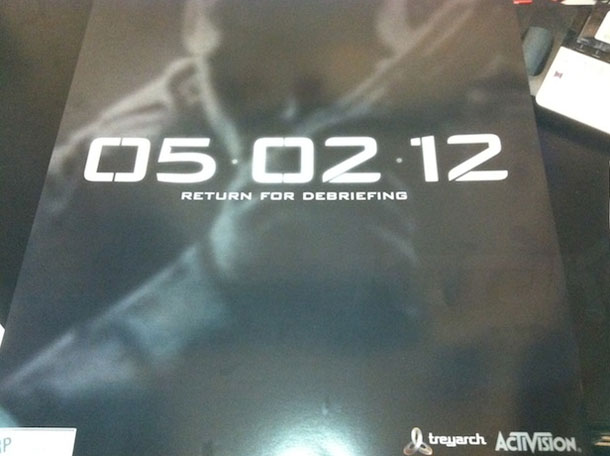 All that is irrelevant as we have an image which shows a Call of Duty: Black Ops template and it says, “return to debriefing”.

Yeah, you know what it is and we do as well. So stay tuned to GB for more news and information as soon as Activision releases an official statement.

This is not the first time Black Ops 2 was leaked, a bunch of retailers earlier had done it, so we can confidently say that it is what we think it is.