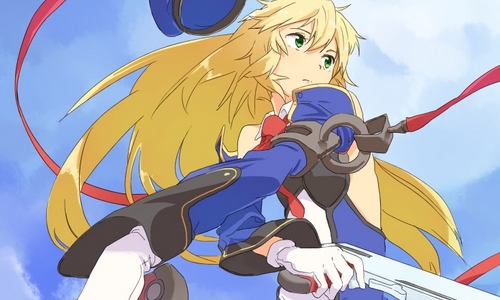 Over the past week, the announcement and gameplay footage for Arc System Works upcoming BlazBlue: Chrono Phantasma became know. We got to hear about new gameplay features, characters, costumes, and hey, why not a story as well, at this year’s BlueFes.

However, while it was confirmed that the game would see an arcade release this Winter, no specific console was mentioned. Until now that is.

Apparently, Famitsu has listed the Playstation 3 version as part of it’s upcoming release schedule (though the actual date is TBA or “To be announced”). No word about an XBox 360 version yet.

Then again, Sinobi, who apparently receives Famitsu in advance, transcribed the news early. It could be an XBox 360 release was missed in the transcription but you never know.

Previous BlazBlue titles, which includes Calamity Trigger and Continuum Shift, both saw release on the XBox 360 and Playstation 3. Stay tuned for more as details unravel on this 2D fighting extravaganza.