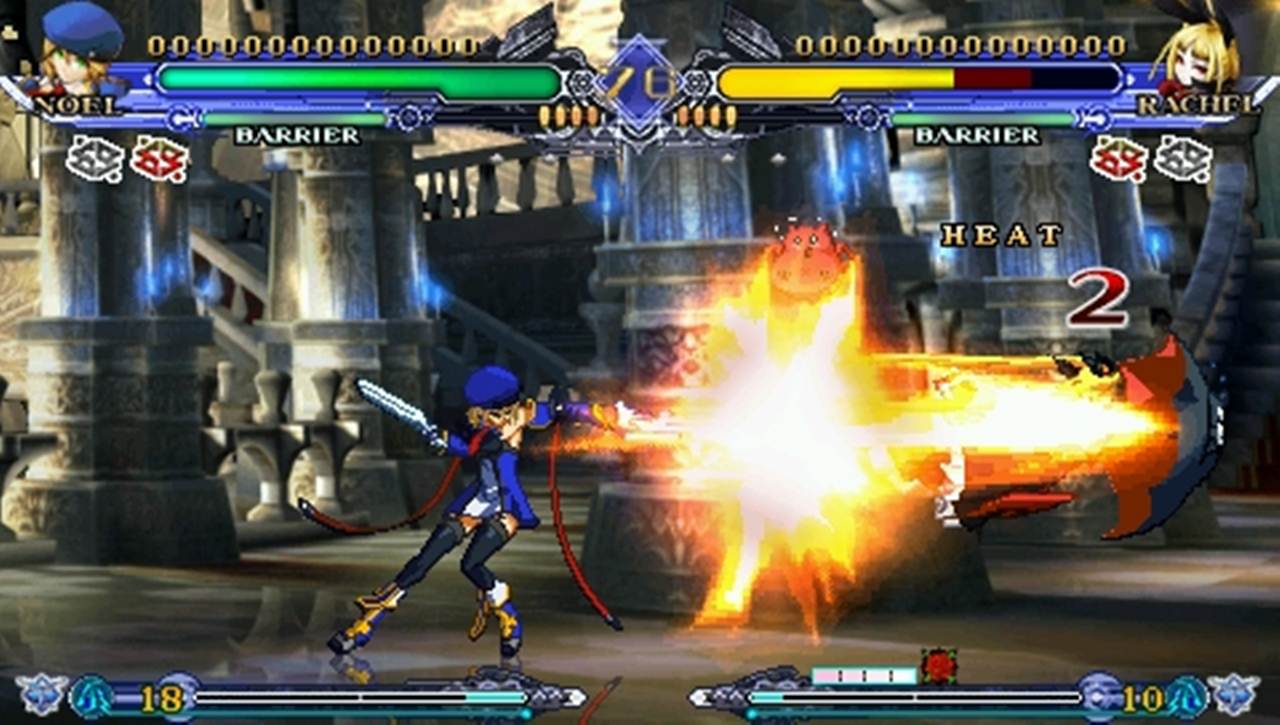 The Manga Edition will feature:

· Full localization of the Japanese original that was released with BBCS2 in Japan.
· Increased size and paper quality for the ultimate version of this sought-after manga.
· Chronicles the beginning of Ragna’s story when he’s thrown back 100 years into the past.
· Witness Ragna’s first meeting with his eventual master, Jubei and his introduction to the mysterious Celica.

The BlazBlue Continuum Shift 2 Manga Edition is limited to only 200 and is now available for pre-order at the Arc System Works Europe store http://store.blazbluegame.com for £49.99 on 3DS and £39.99 PSP.

BlazBlue: Continuum Shift 2 will be available on November the 4th on Nintendo 3DS and Sony PSP.