Each franchise involved in the crossover has their own individual episode. 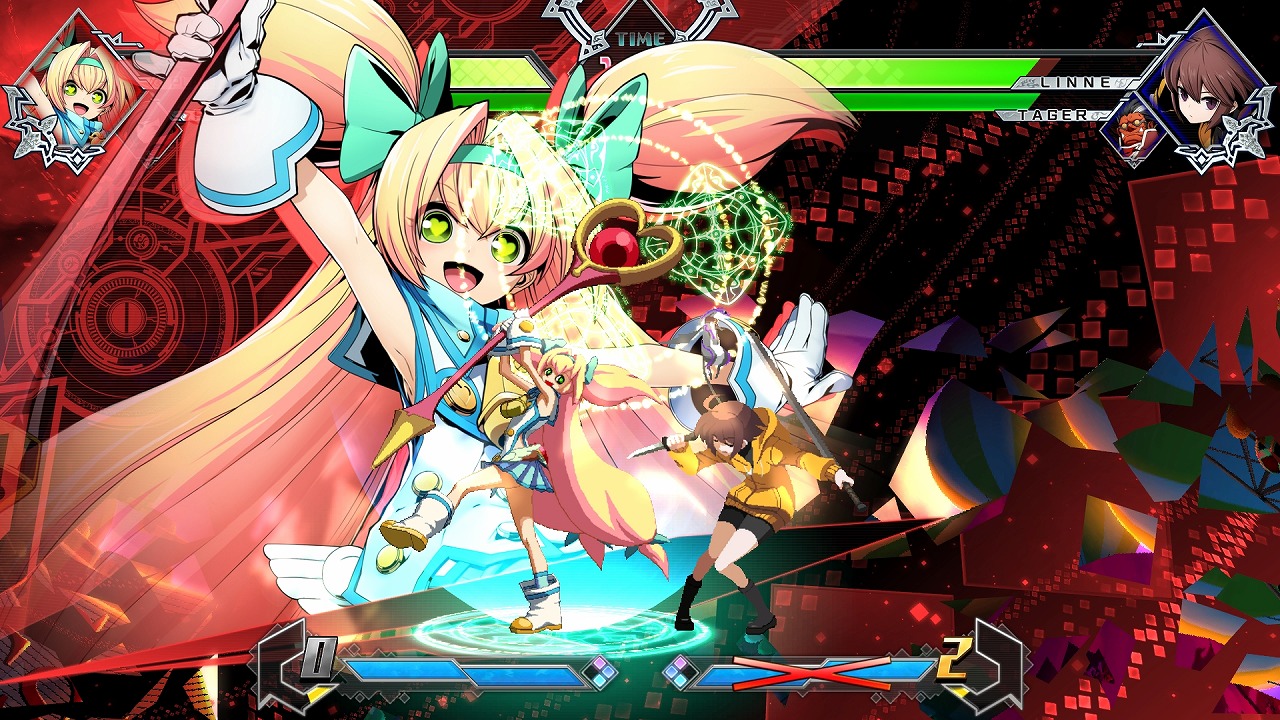 Arc System Works’ BlazBlue Cross Tag Battle – a crossover fighting game featuring characters from BlazBlue: CentralFiction, Persona 4: Arena, Under Night In-Birth Exe: Late[st] and RWBY – has received a new trailer. Instead of character introductions, this trailer focuses on Episode Mode and the various stories that can be played.

Four different episodes lie waiting and they each focus on the respective franchise involved. Such a story campaign isn’t a surprise, especially given the amount of story content that Guilty Gear Xrd Rev 2 ultimately ended up having. On top of this, other modes including Training, Survival and online multiplayer.

BlazBlue Cross Tag Battle will be releasing on June 5th in North America and Europe in the Summer for PS4, Nintendo Switch and PC. After controversy regarding its DLC characters, Arc System Works announced that Blake Belladonna and Yang Xiao Long of RWBY will be free to all players. The remaining 18 DLC characters must be purchased however.