Bleszinski says Industry is in a turmoil 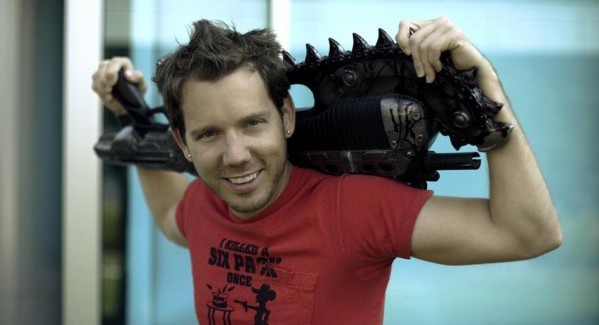 Cliff Bleszinski who left Epic Games in 2012 has a few things to say about the state of the gaming industry. He feels that it’s in a turmoil and likened it to Super Smash Bros. of business.

It’s not clear whether he’s working on a game or not but a few studios have shown interest in him.

“This business has not been in a state of transition like it is right now since the video game crash of the ’80s. I really think we’re in a massive state of turmoil,” he told GamesIndustry.

“I think Nintendo could possibly be faced with the situation of becoming a company that only makes software moving forward. I think Sony and Microsoft are about to come to major blows. But at the same time, people love playing games on their iPad. The PC is going through a wonderful renaissance right now. I think we’re ready to do digital download games all the time.

“I just want to see what happens. In regards to the industry, it’s like the Super Smash Bros. of business right now, and I want to see if Peach or Mario wins.”

Well he is right in some aspects but that was an extreme thing to say about Nintendo.