Blizzard Entertainment Has Appointed A Head Of Culture

Jessica Martinez has previously served as Chief of Staff for 14 years, and will be implementing a studio culture strategy over at Blizzard Entertainment. 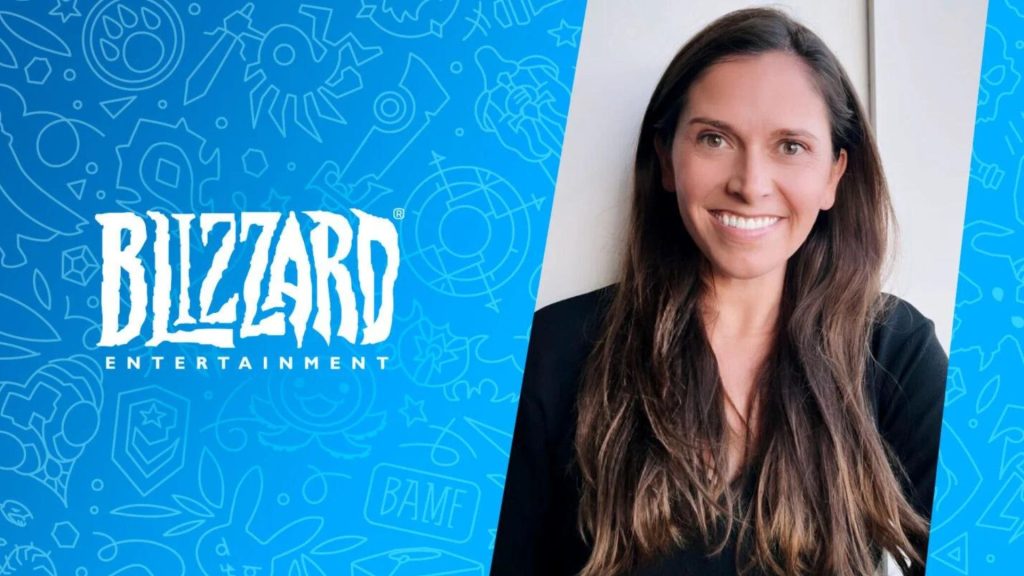 Following a barrage of lawsuits over the last year, Activision Blizzard has started to make changes to its company structure – and the Irvine-based studio has now appointed its first head of culture, Jessica Martinez.

Having a vast experience at Disney of around 14 years as the chief of staff, Martinez’s role at Blizzard Entertainment will entail implementing a studio culture strategy by working with company heads and changing its talent development programs. Martinez said that she wants to create a people-first environment where everyone feels safe and valued – which will ultimately help both the employer and employees in thriving.

“When you create a people-first environment where teams feel safe, valued, and work together toward a shared purpose, everyone thrives–the employees, the players, and the business,” she said.

This comes shortly after Activision Blizzard’s hiring of Kristen Hines as its first Chief Diversity Offer, as a means to combat the many workplace issues that plague the company. As for CEO Bobby Kotick (who has recently been sued by New York City), reports have suggested that Microsoft hasn’t discussed this particular matter, read more on that through here.