Blizzard is currently staffing up for this new project, with a number of open positions being available across art, engineering, and design departments. 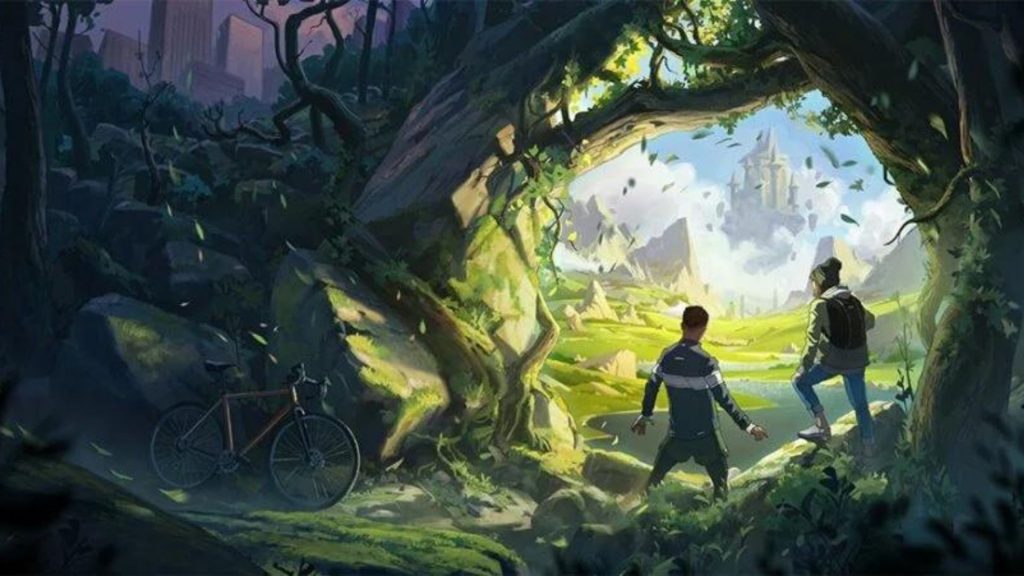 Blizzard Entertainment has recently announced that it is currently working on a new survival game set in a brand new universe. The currently untitled project will be releasing for PC and unspecified console platforms (most likely an Xbox exclusive in some shape or form).

Details on the game remain almost non-existent except for two pieces of concept art, one showcasing the design for a forest-type location, and the other showing a couple of kids heading out of the forest and looking at distant fantastical structures. More details are to be revealed sometime in the future. Blizzard is currently staffing up for the project, with a slew of open positions available across art, engineering, and design departments.

The studio has been struggling with its output of games over the last few years, with Overwatch 2 and Diablo 4 being delayed to at least until 2023. That’s also on top of the barrage of controversies the studio has been embroiled in over the last year, which led to several key employees (including president J. Allen Brack) departing from the company. Activision Blizzard will soon also be acquired by Xbox for a sum of nearly $69 billion- to read more on that, click through here. 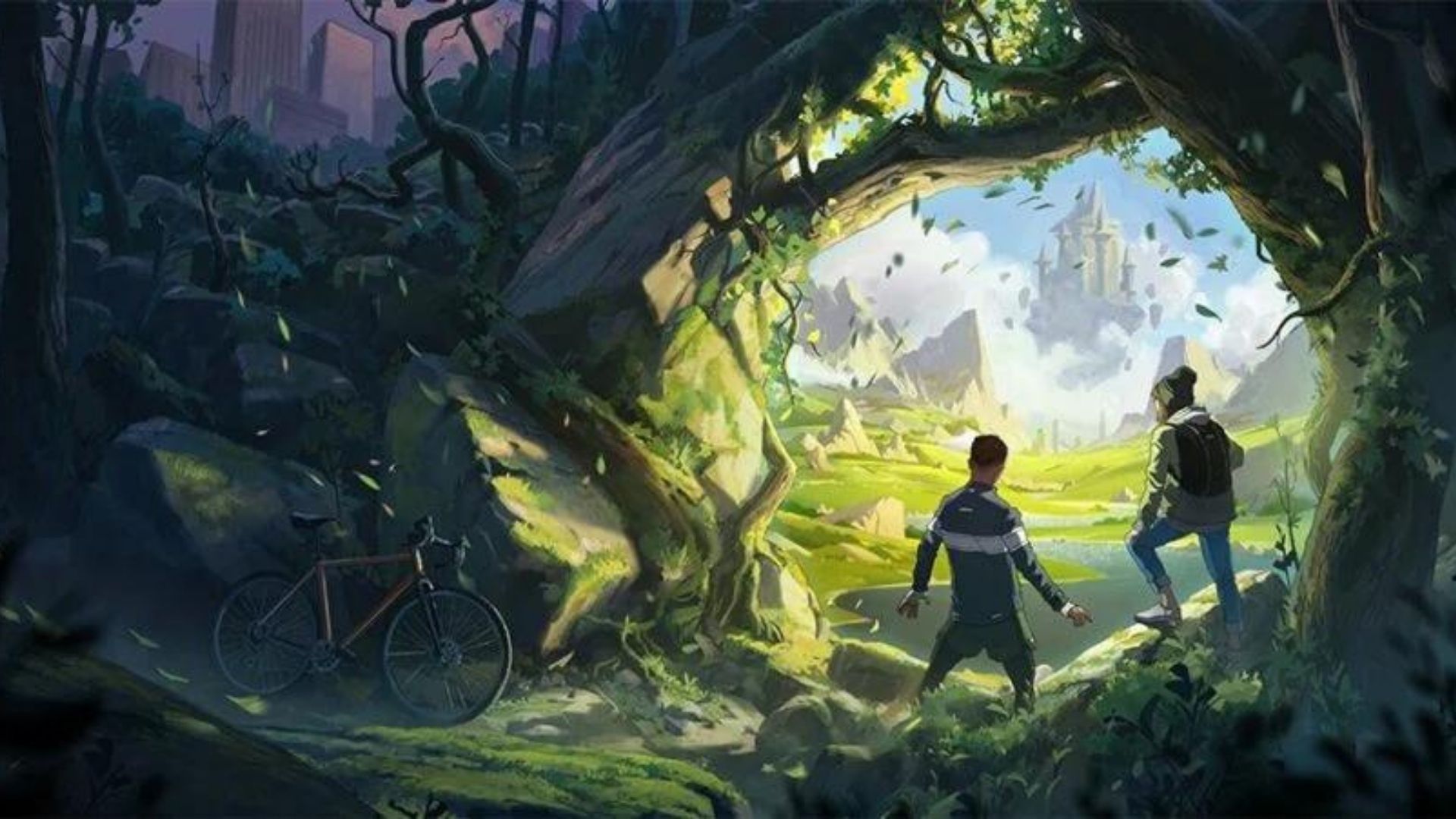 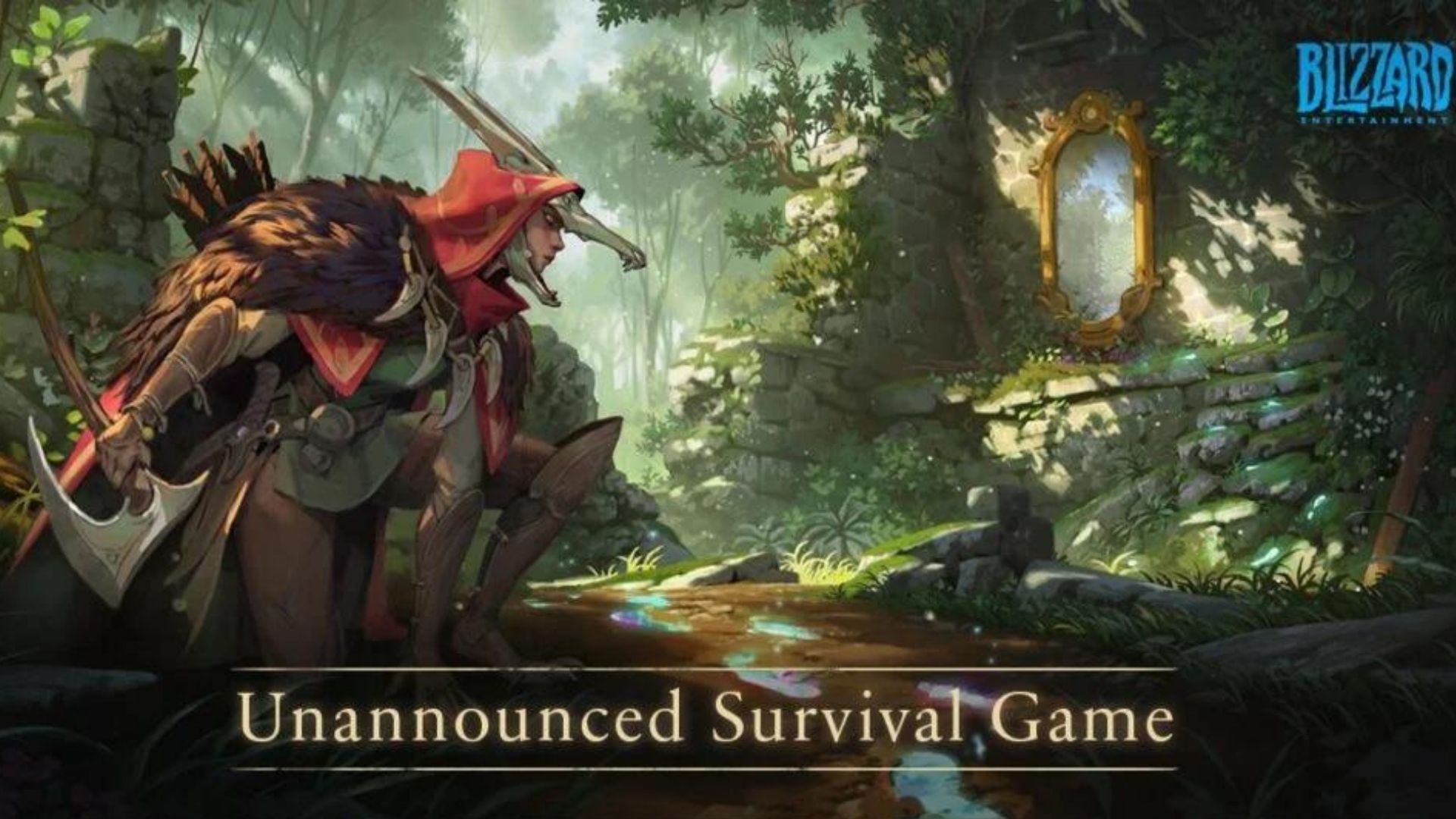