Now this seems to be an intriguing game... 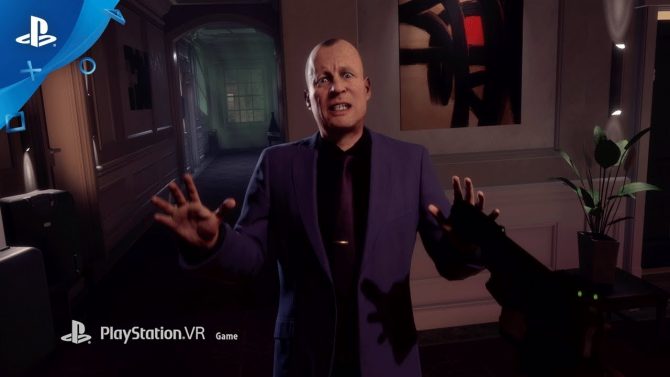 Sony promised new game announcements for S4 and PSVR at its Paris Games Week showing today, and it delivered on that front. Blood and Truth is a brand new PlayStation VR game that Sony announced at the event today, a new stealth action style game that seems to offer a level of immersion to the player far beyond most PSVR games so far have managed to do- at least, if it works as advertised.

You can check out the trailer for the game, which shows us what we can expect from it, for yourself below. It certainly looks interesting, and I am intrigued to see whether or not full fledged VR games like this are accepted by the market (so far, they have not been).

Blood and Truth is under development at SCE London Studio, and currently does not have any release date announced for it. It will launch exclusively for the PlayStation VR.