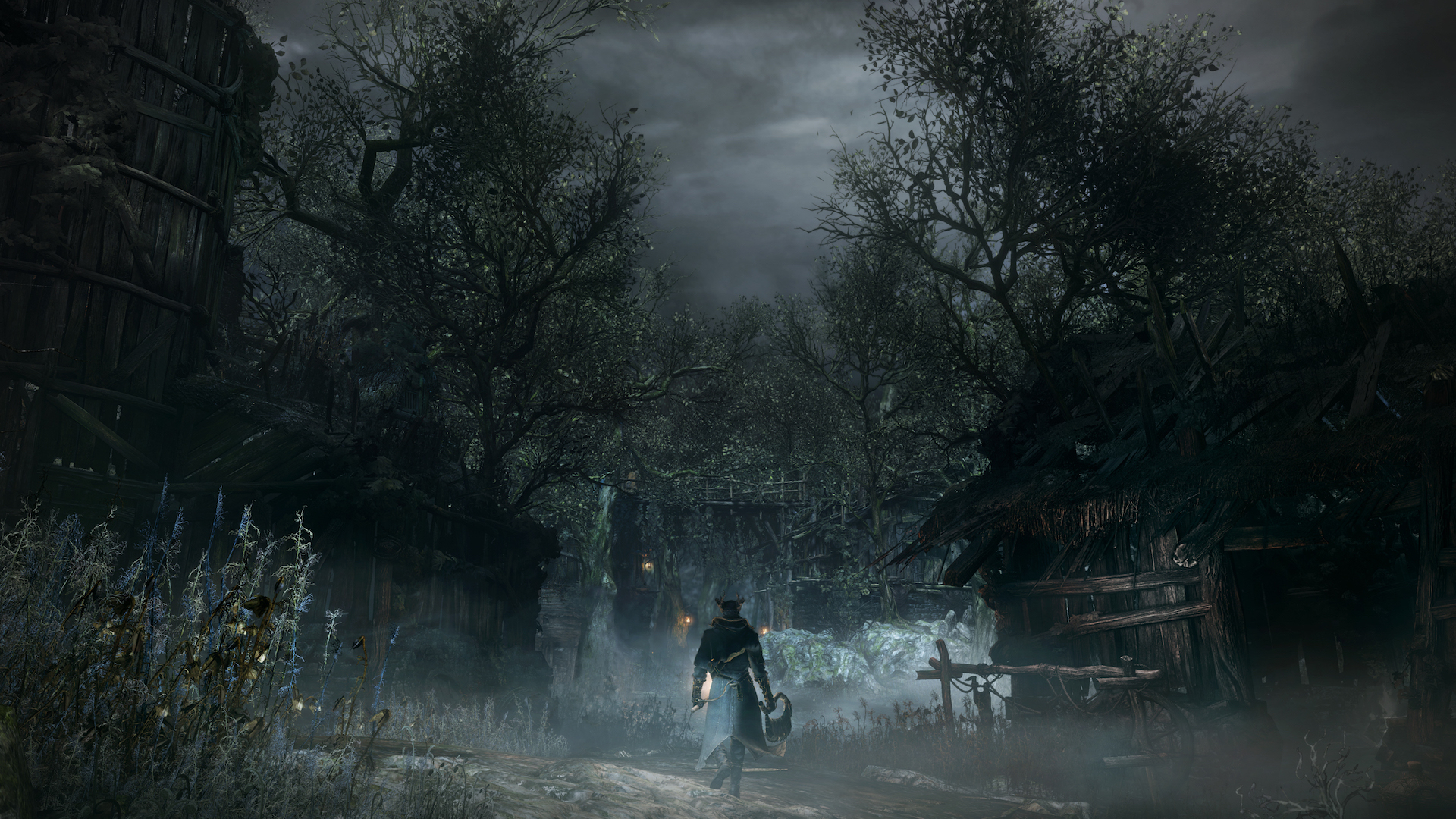 On face value, Sony continues to maintain the stance that, contrary to reports, it’s not de-emphasizing the Japanese market– but troubling developments over at SIE Japan continue to suggest otherwise. Recently, major creative talent left the studio in a flurry, with Silent Hill and Gravity Rush creator Keiichiro Toyama being chief among them- and now, another major figure has departed.

Teruyuki Toriyama recently took to Twitter to announced that he will be leaving SIE Japan Studio at the end of December. In case you aren’t aware, Toriyama has been an important figure on the production side of things for several major SIE Japan games in recent years, including the likes of Bloodborne, Astro Bot Rescue Mission, the recent Demon’s Souls remake, and more.

Toriyama hasn’t joined his fellow former SIE Japan leads at their newly formed Bokeh Games (or at least he hasn’t made any such announcement yet), but he’s yet another talented individual who’s departed from the studio. One has to wonder what’s going on over there.

[Notice]
I will be leaving SIE WWS JAPAN Studio at the end of Dec. To all the users who have supported JAPAN Studio so far,thank you so much! I will continue to take on the challenge of creating new game IPs in my new company, and I ask for your continued support. #JAPANStudio