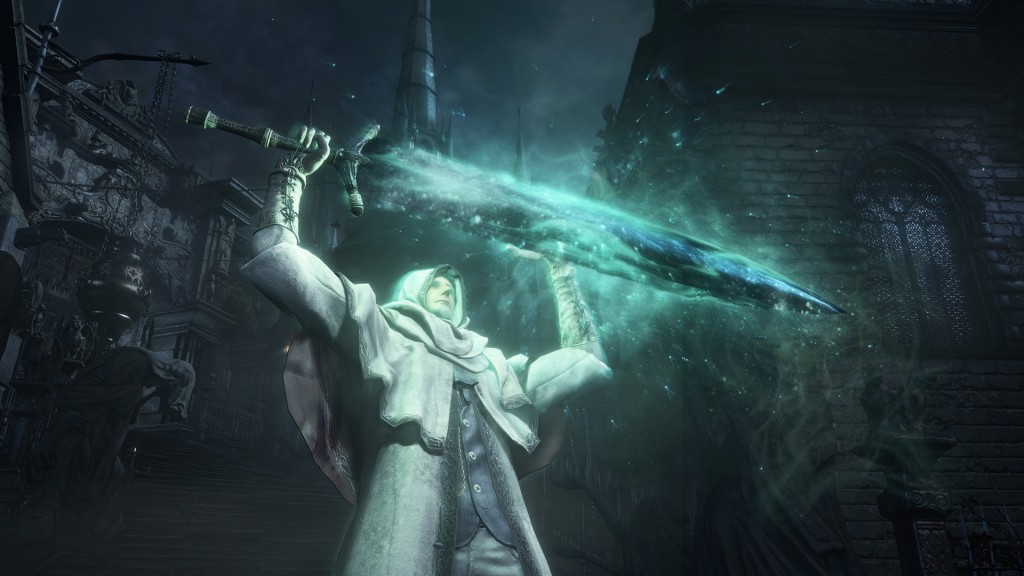 If all the new speculation of Bloodborne 2 from this vague teaser at The Game Awards tells us anything, it’s that the original Bloodborne left quite an impression when it hit the PlayStation 4. We’ve reported before on some of the fantastic discoveries made by players who have finally been poking around the code of the game, and now an unused, mostly functional boss has been found in the game.

Perhaps a little bit unrefined in the animation department, and borrowing the cry of the Blood-Starved Beast, the twisted monstrosity would have fit right into the game with just a little polish. Dubbed as “Great One Beast”, Youtuber Sanadsk has used tools developed by the community to create an encounter in playable form, and then took on and slays the beast in a video below.

Also of note, another player in the community by the name of Zullie the Witch has shown off an unused enemy, and an axe wielding behemoth. Check out both videos below and let us know in the comments what you would want from a Bloodborne 2.