Admits it would be "a great feature". 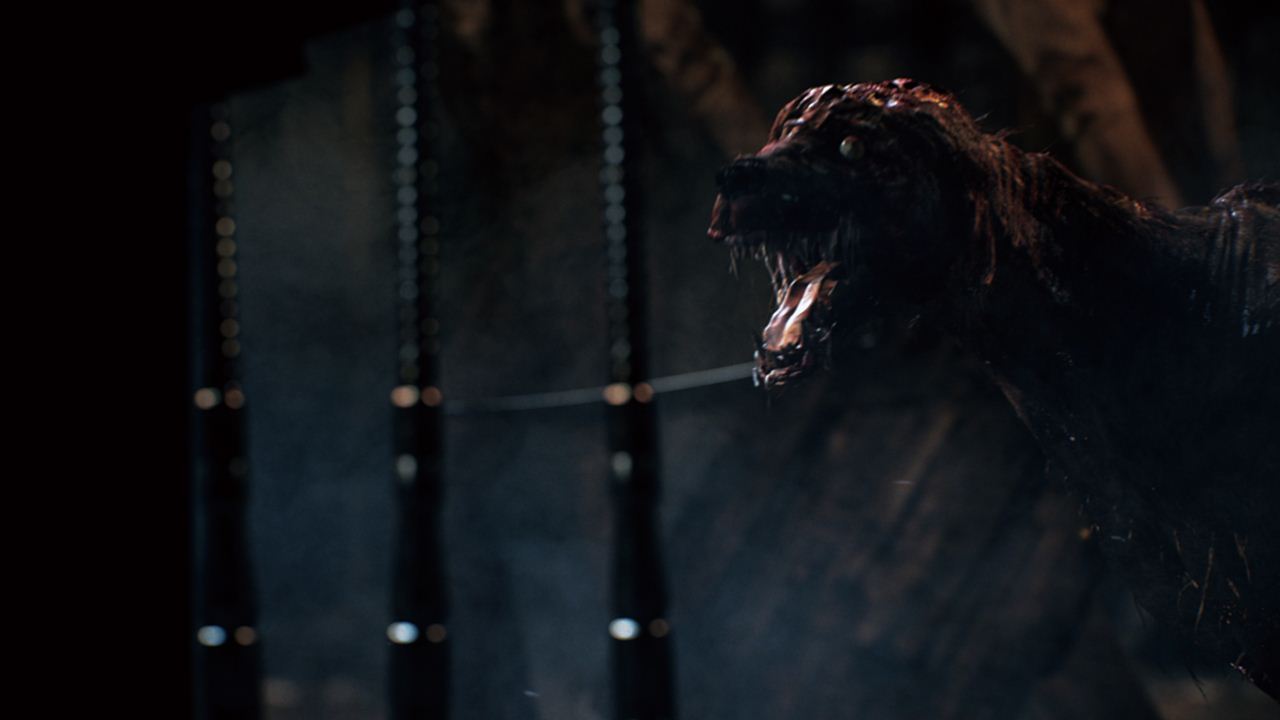 From Software’s Bloodborne is set in a rather dystopic period, filled with seemingly hordes of the undead roaming about and mutants laying claim to the land, leaving you – the player – alone to fend for yourself. So why not take some snazzy snapshots to lighten the mood like in The Last of Us?

Sony producer Jun Yoshino, who is working on Bloodborne with From Software, said on Twitter that a Photo Mode would a great feature after another user questioned him on it. “Thanks for the input, we will definitely look into it. I agree that its a great feature!”

If you’re heading to Gamescom later this week, you can check out Bloodborne at Sony’s booths and play it for yourself on the PS4. From Software hasn’t revealed much about the game till now so this will be a major opportunity to learn more about the dungeon crawler.

Bloodborne is currently due to release in 2015. Stay tuned for more information.